This New York Times bestseller spans decades and continents worth of political upheaval – from the Spanish Civil War to the rise and fall of Pinochet. When Franco’s fascists defeat the Republican army, an exodus of thousands escape. One refugee is Roser, a young pianist, widowed and pregnant with her first child. The chances for her survival become complicated when her dead husband’s brother Victor offers her an “opportunity:” get married – though neither of them wants to – because it will improve their chances at survival. Together, they embark on a desperate journey to Chile on board a rescue ship chartered by the poet Pablo Neruda, and find themselves caught in a clash of old and new cultures in their new country.

Guest book reviewer Denise Drabkin is a retired library manager who thoroughly enjoyed a 40-year career in public libraries. Denise worked in three different library systems on two continents, including the Toronto Public Library, and is a firm believer in libraries as the great levelers on the playing field of life. Denise is a member of the Miles Nadal JCC Book Club, and gave the March 2020 virtual book review about Sleeping with the Enemy: Coco Chanel’s Secret War.

This witty ‘crime caper’ fable set in Russia’s Pale of Settlement at the end of the 19th century tells the story of devoted wife, mother and ritual slaughterer Fanny Keismann, who goes on a quest to track down her missing brother-in-law (a buffoon posing as a genius) and save her sister from destitution and despair. Along her journey, Fanny encounters an unusual assortment of characters, including members of the Russian army, the Tsar’s secret police and a drunk and an aspiring cantor, all of whom either help or hinder her mission. Translated from the original Hebrew by Orr Scharf. The full title of this novel is The Slaughterman’s Daughter: The Avenging Of Mende Speismann By The Hand Of Her Sister Fanny.

Arriving as a refugee from the Hungarian Revolution of 1956, new MNjcc Book Club reviewer Sophie Kohn Kaminsky’s family settled in Montreal where she grew up, graduated from McGill University and found her life partner Laizer. They moved to Ottawa in 1973, where she had a fulfilling career with the Public Service, Nortel and the RCMP. She also participated in many aspects of the Jewish community, including at the Active Jewish Adults 50+ organization. An avid member of three different book clubs, Sophie has delivered about 20 reviews for the Malca Pass Book Discussion Group and for Temple Israel’s Books and Bagels group in Ottawa. Five years ago they moved to Toronto and Sophie has been a participant in the MNjcc Book Club ever since. 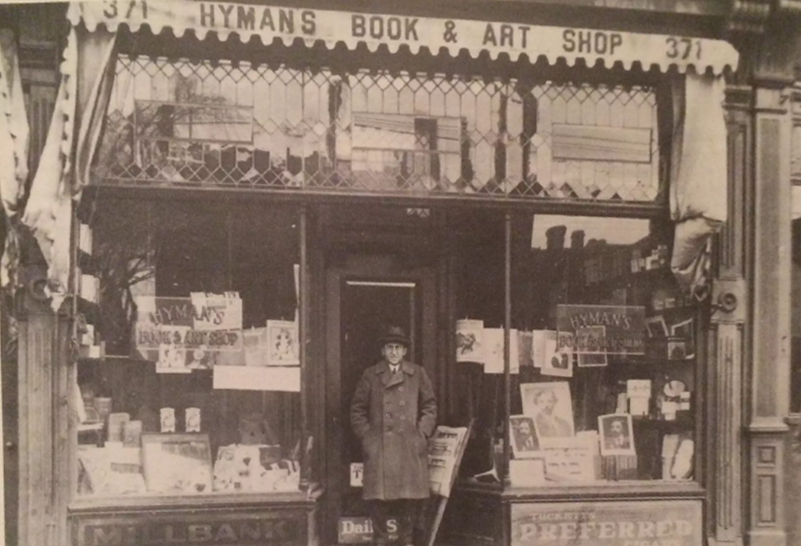 From Radical Poets to Rabbinical Scholars: The Yiddish Voices of Kensington Market

Vivian Felsen will tell us the story of how she came to discover the mostly forgotten yet truly remarkable literary activity of Kensington Market.
Learn More 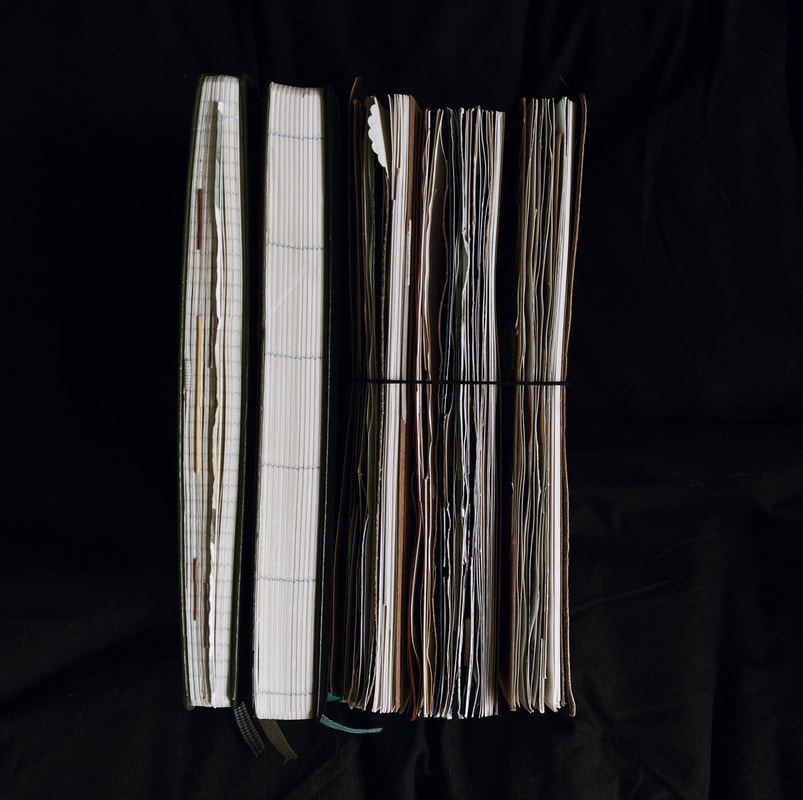 Together we will both learn from the poems of powerful spoken word artists and write and share our own pieces of poetry.
Learn More