Learn about some of the most influential European, American and Canadian playwrights and their theatrical works that have made a difference.

Is there a distinction between being a Jewish playwright and a playwright who is Jewish? What comes first, being a playwright or being a Jew? Or are they entwined? Is it obvious in the work? Is there such a thing as a Jewish theatrical sensibility? Learn about some of the most influential European, American and Canadian playwrights and their theatrical works that have made a difference. This virtual series will be recorded.

January 23 American Playwrights: George S. Kaufman and Moss Hart (Once in a Lifetime, You Can’t Take It With You); Arthur Miller (Death of a Salesman); Tony Kushner (Angels in America); Wendy Wasserstein (The Sisters Rosensweig).

Lynn Slotkin has been a theatre critic for CBC Radio’s Here and Now, CIUT Friday Morning, and she conducted seminars in theatre criticism for Theatre Ontario. Her reviews and articles have been published in The Globe and Mail, The Toronto Star, Performance Magazine, American Theatre Magazine, Eye Weekly, How Theatre Educates, Orbit, Mystery Scene Magazine, The Canadian Jewish News, the London Free Press and The Hollywood Reporter. She has done theatre commentary for Studio Two on TV Ontario and CBC TV-Newsworld. She has been profiled in The National Post, The Globe and Mail, and on Bravo TV for the Arts and Minds Program. She also publishes the e-newsletter The Slotkin Letter which chronicles her theatre going in Toronto and internationally, and which is used as a resource for actors, directors, artistic directors and theatre aficionados. Lynn sees approximately 300 plays annually in Canada, the U.S and internationally. For more information, visit www.slotkinletter.com 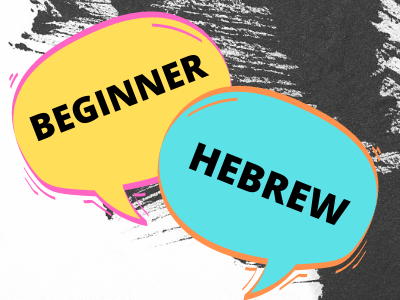 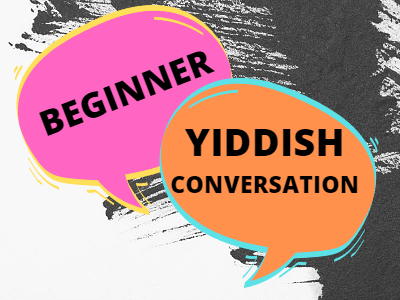