The New York Times has called David Steinberg “a comic institution.” His legendary 60-year career has included 26 years of stand-up, 140 Tonight Show appearances (second only to Bob Hope) and a laugh from Elie Wiesel. He was born in Winnipeg, Canada, a rabbi’s son, who at age 15 enrolled at Hebrew Theological College in Chicago (the rabbinate wasn’t for him) and went on to direct sitcoms such as Seinfeld, Friends, Weeds, Mad About You, The Golden Girls and Curb Your Enthusiasm.

Since 2012, Steinberg has hosted the program Inside Comedy on the Showtime network, interviewing popular comedians from the worlds of stand-up, television, and film. His new book, Inside Comedy: The Soul, Wit, and Bite of Comedy and Comedians of the Last Five Decades, includes commentary from Mel Brooks, Carl Reiner, Carol Burnett, Steve Martin, Billy Crystal, Martin Short, Mike Myers, Will Ferrell, Chris Rock, Dave Chappelle, Julia Louis-Dreyfus and Tina Fey.

Discover tales of directing, touring, performing, and personal stories working alongside comedy’s greats from the comedian’s comedian on Storyteller. Seventy years after her grandmother helped hide a Jewish family during World War II, her granddaughter tracks down their descendants.
Learn More 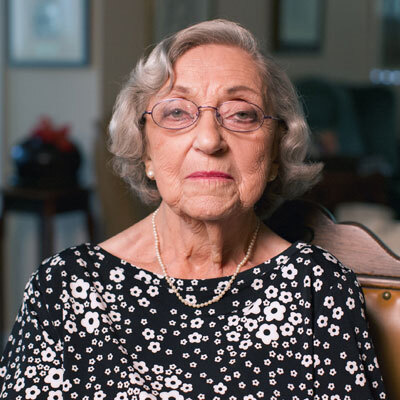 This raw, intimate, and ultimately inspiring book, holds nothing back as Steve Madden shares what it took to get here and the lessons he’s learned along the way.
Learn More