For decades, Seth Rogovoy and his boyhood friend and fellow music journalist Harold Lepidus have been collecting such little-known Jewish stories of pop culture.

David Bowie included mystical Hebrew terms in one of his hit songs. Mary Wilson of the Supremes once played a yenta in an off-Broadway play. Tom Petty took a private, guided tour of the Western Wall when he performed in Israel with Bob Dylan, and his Jewish drummer Stan Lynch always packed candles and a menorah whenever the Heartbreakers toured during Hanukkah.

For decades, Seth Rogovoy and his boyhood friend and fellow music journalist Harold Lepidus have been collecting such little-known Jewish stories of pop culture. Join Seth and Harold as they swap secret Jewish tales, play songs with surprising Jewish lyrical and musical references, and make you reconsider artists including the Who, the Eagles, Aerosmith, the Bee Gees, Elvis Presley, and Tupac Shakur.

For three decades, Seth’s work has appeared in the English-language national Jewish publication the Forward, where Seth is a contributing editor and for which he has been mining popular culture for its hidden Jewish stories for the past decade in his “Secret Jewish History” columns. Harold Lepidus is a longtime music journalist and author of Friends & Other Strangers – Bob Dylan Examined.

Harold’s long career in the music world includes stints writing for Boston Rock, No Depression, Blasting News and Examiner.com, as well as working the other side of the telescope as a record buyer for the famed Boston-based music retailer Newbury Comics for 25 years. He currently hosts a music podcast called “Boston Harold” and teaches night classes on musical topics for Community Education Programs in Acton and Arlington, Mass. 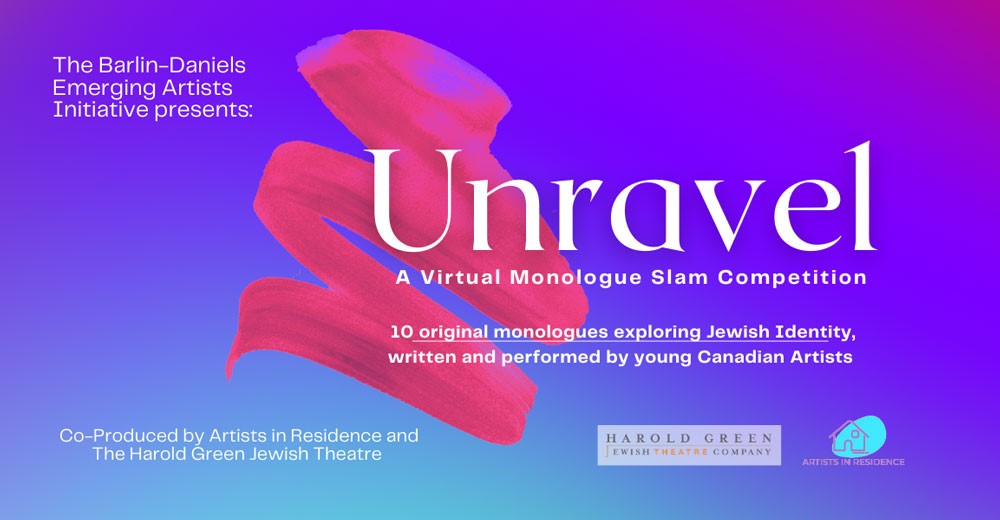 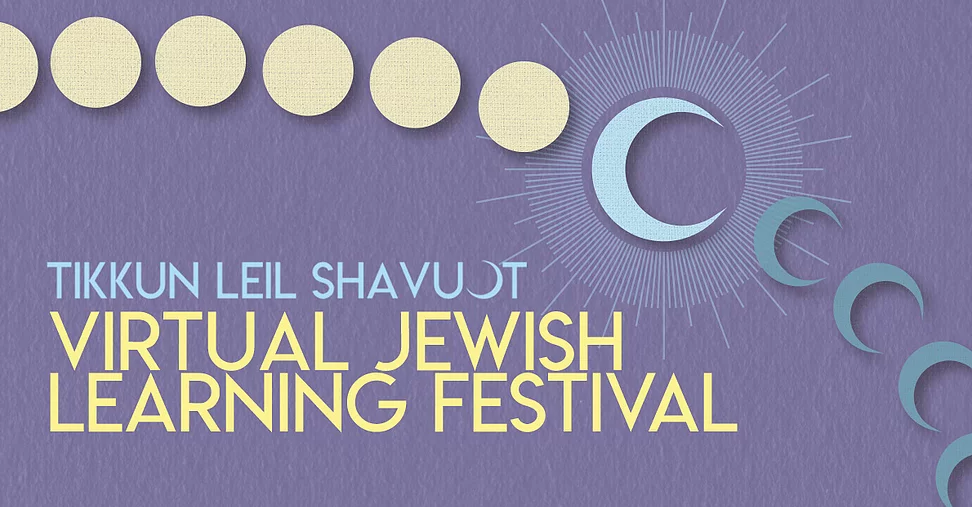