Join Jewish cultural expert, Professor Charles Richter, in discussing the work of Gertrude Berg, the sitcom pioneer who attempted to change the image of the Jew in American society.

While the major American television networks were founded and managed by Jewish entrepreneurs and the early TV comedy writers rooms were filled with very talented, funny Jews, there was little Jewish content on TV in the mid-to-late twentieth century.

Join Jewish cultural expert, Professor Charles Richter, in discussing the work of Gertrude Berg, the sitcom pioneer who attempted to change the image of the Jew in American society with her show “The Goldbergs” in the early 1950’s, and the Jewish comedy creators who came after in an era fraught with anti-Semitism, blacklists and struggles with identity. 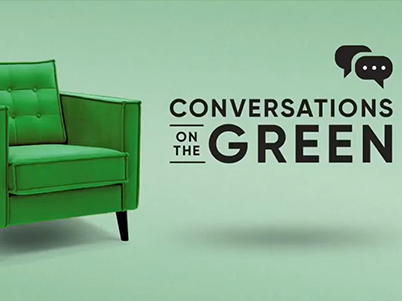 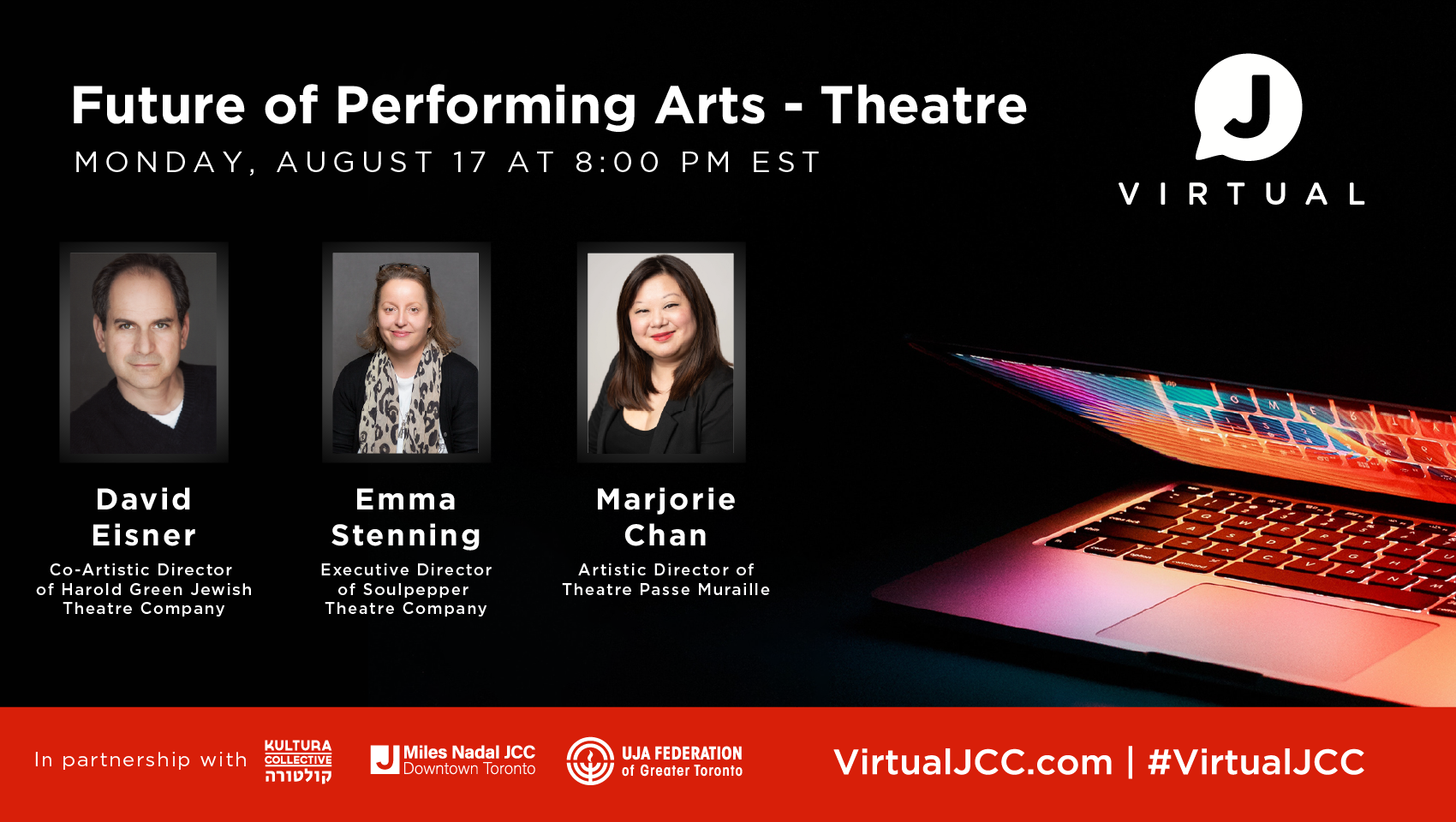 The Future of Performing Arts – Theatre

As Toronto begins to re-open, leaders from performing arts organizations will discuss how they adapted their programming for the pandemic, and what they see as the future of the performing arts as we move forward into the “new normal.”
Learn More

Avery and David talk with the wonderful performers and directors who have graced the Harold Green Jewish Theatre Company’s stage.
Learn More Join Avery, Theresa and David as they read three short stories by the most popular and iconic writer of his generation.
Learn More