Laughter on the 23rd Floor

This entertaining virtual lecture series focuses on the greatest concentration of comedy talent ever assembled.

Location: On Demand Video Lecture – This event will be on the MNjccOnDemand.ca Platform

Description: This event will be on the MNjccOnDemand.ca Platform.  Signing up here will allow us to contact to remind you about the event and with instructions on how to access the on demand platform.  This is not a ticket to the event.

This entertaining virtual lecture series focuses on the greatest concentration of comedy talent ever assembled – those creative writers who gathered in the writers’ room of Sid Caesar’s landmark television variety series, Your Show of Shows.

We’ll explore the careers of future giants of American comedy, including Mel Brooks, Carl Reiner, Woody Allen, Larry Gelbart and Neil Simon. These ground-breaking Jewish writers influenced television, Broadway, and Hollywood and the literary world for decades, their work winning countless awards, including Emmys, Oscars, Tonys and Pulitzers. Television shows were modelled on them, and movies and plays have been written about them, such as Laughter on the 23rd Floor and My Favourite Year.

We will also spend some time looking at other great comedy writing teams such as SCTV and Monty Python, to explore the dynamic of collaborative writing.

This 8-part series will include television and film clips, and will culminate with a ‘live’ Zoom Q & A with Jack on Thursday October 22th at 2:00pm. 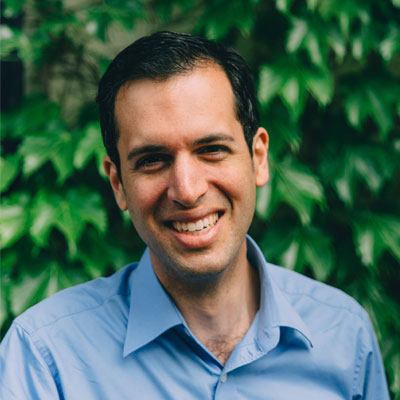 The Food Explorer with Daniel Stone

Learn how North America transformed into the most diverse food system ever created.
Learn More

In Conversation with Michael W. Twitty