Join the Neuberger on January 17, to mark Raoul Wallenberg Day with a special program exploring the legacies and memory of rescue during the Holocaust and today.

Join the Neuberger on January 17, to mark Raoul Wallenberg Day with a special program exploring the legacies and memory of rescue during the Holocaust and today. From January 15th to 17th, audiences will have access to The Crossing, a 2020 film that tells the story of how two young Norwegian children helped two Jewish children flee to neutral Sweden to escape the Nazis and reunite with their parents. The Crossing celebrates the courageous actions taken by ordinary children, and reminds the audience about the extraordinary steps it can take to save another. The Neuberger will be joined by Holocaust survivor George Preger, and Winnie Luk, the Managing Director of Rainbow Railroad, to discuss the legacy of Raoul Wallenberg’s extraordinary actions, and explore what efforts are being taken today to help people around the world experienced state-sanctioned violence and persecution.

George Preger is the past Chairman of the Swedish-Canadian Chamber of Commerce, where he worked regularly with individuals connected to Raoul Wallenberg. When Raoul Wallenberg was awarded the first-ever Honorary Canadian citizenship given to a foreigner in 1985, Preger accepted on behalf of Sweden.

Winnie Luk is the Managing Director of Rainbow Railroad, a non-profit that works to support LGBTQ individuals seeking safe haven from state-sponsored violence. She previously was the Director of Operations and Events for Inside Out, the annual Toronto and Ottawa LGBT Film Festival, and is a shareholder in the world’s oldest LGBTQ bookstore, Glad Day Bookshop.

Be sure to register for the Holocaust Education Week Channel on the Virtual J in order to view the film and talkback. 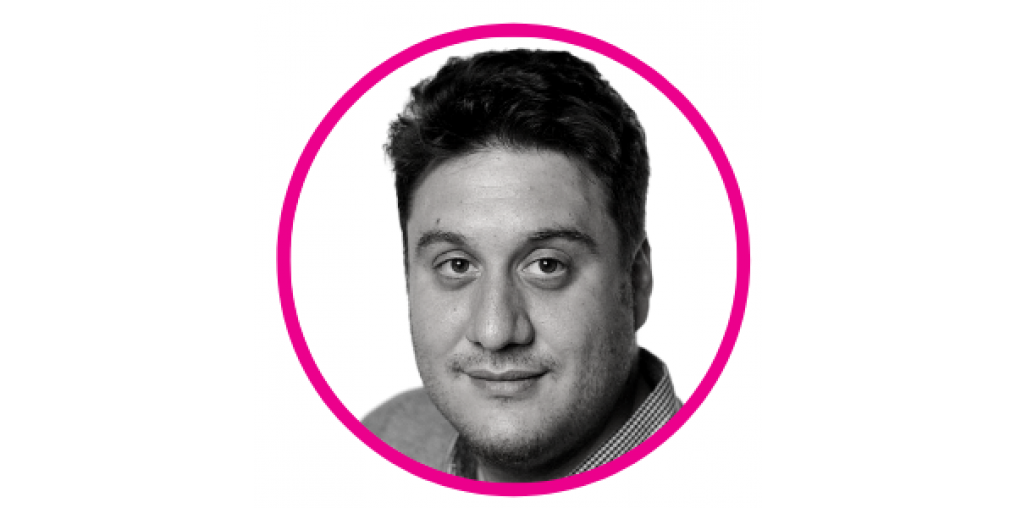 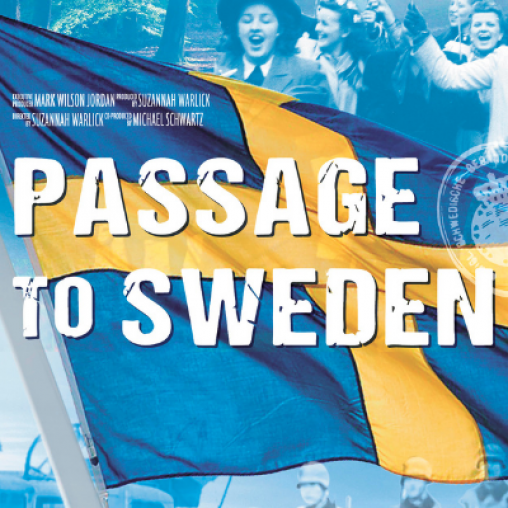 Passage to Sweden (2021) tells a compelling story about European Jews who escaped to freedom and safety in Sweden and events that occurred in Scandinavia and Budapest during World War II.
Learn More