A course in the timeless short stories of four Jewish authors: Bernard Malamud, Philip Roth, Cynthia Ozick, and the great Canadian-Latvian-Jewish David Bezmozgis. We’ll also consider movies made from some of these stories, like Roth’s “Goodbye Columbus” and Bezmozgis’s “Natasha.”

Mark Oppen­heimer was a religion columnist for The New York Times from 2010-2016 and is the host of Tablet magazine’s podcast, Unorthodox, the #1 Jewish podcast on iTunes, downloaded 5 million times. The author of four books, including The Newish Jewish Encyclopedia, #1 in Amazon’s Jewish Life and Jewish Humor categories, he is now writing a book about the Tree of Life shooting in Pittsburgh (due in 2021). He holds a Ph.D. in religion from Yale and has taught at Stanford, Wesleyan, NYU, and now Yale, where he directs the journalism program. In partnership with The Gordon Center at the JCC of Greater Baltimore’s Jewish Arts and Culture program: The Wisdom Studio. Daniel Panneton will present and answer questions on the connections between the rise of meme culture and their usage in spreading antisemitism and Holocaust denial, particularly during the COVID-19 era.
Learn More 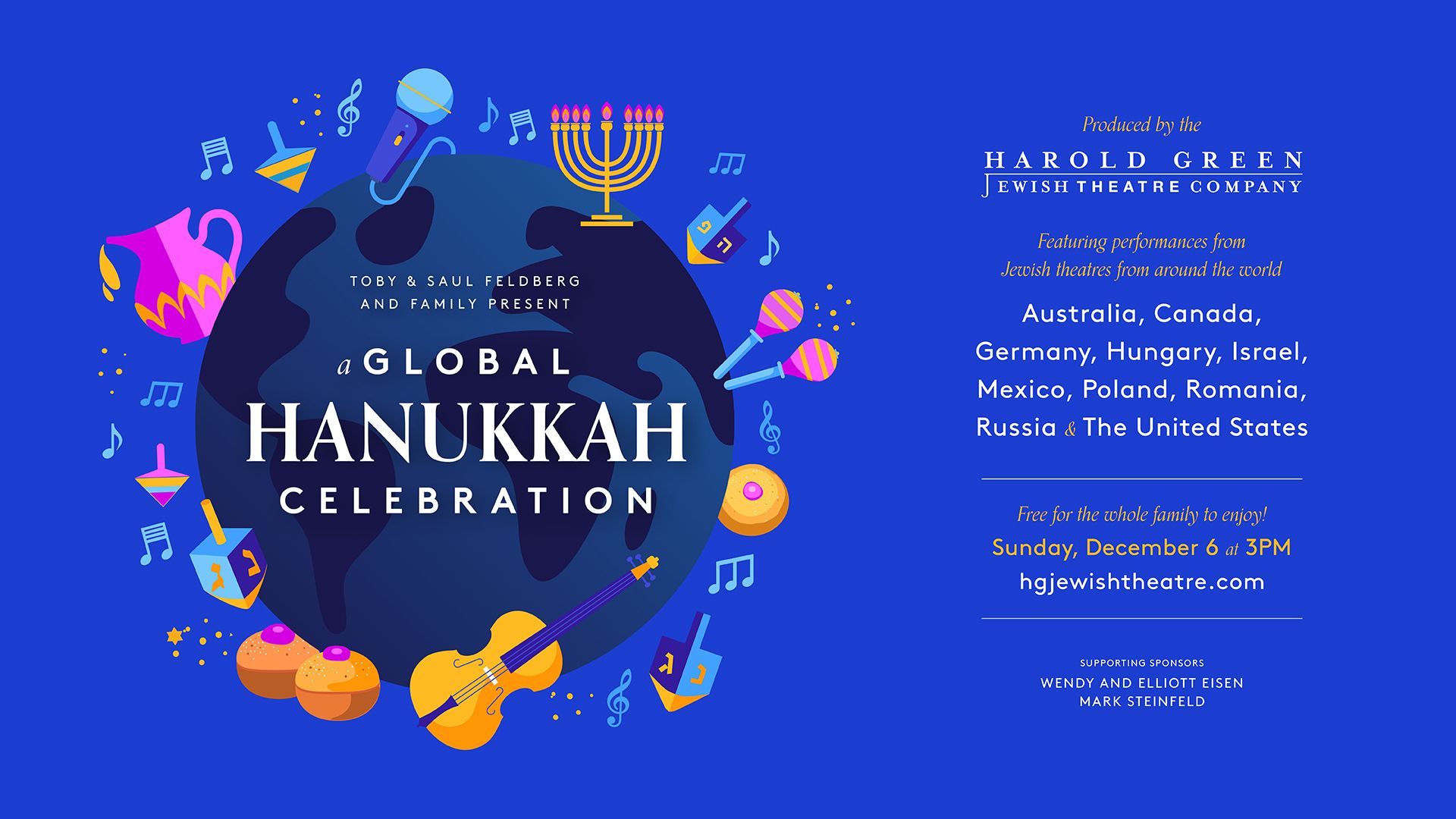 Celebrate Hanukkah from the comfort of your own home with performances from Jewish Theatres from around the world.
Learn More

The 16th Annual Dinner of Miracles

While we cannot all be together in person for this year’s event, its mission is the same: listen to survivor testimony and carry it forward so we never forget.
Learn More