Seventy years after her grandmother helped hide a Jewish family during World War II, her granddaughter tracks down their descendants.

Yvette Manessis Corporon grew up listening to her grandmother’s stories about how the people of the small Greek island Erikousa hid a Jewish family—a tailor named Savvas and his daughters—from the Nazis during World War II. Nearly 2,000 Jews from that area died in the concentration camps, but even though everyone on Erikousa knew Savvas and his family were hiding on the island, no one ever gave them up, and the family survived the war.

Years later, Yvette couldn’t get the story of the Jewish tailor out of her head. She decided to track down the man’s descendants—and eventually found them in Israel. Their tearful reunion was proof to her that evil doesn’t always win. But just days after she made the connection, her cousin’s child was gunned down in a parking lot in Kansas, a victim of a Neo-Nazi out to inflict as much harm as he could. Despite her best hopes, she was forced to confront the fact that seventy years after the Nazis were defeated, remainders of their hateful legacy still linger today.

As Yvette and her family wrestled with the tragedy in their own lives, the lessons she learned from the survivors of the Holocaust helped her confront and make sense of the present.

Yvette Manessis Corporon is an Emmy Award winning writer, producer and author. She is currently a Senior Producer with the syndicated entertainment news show, EXTRA. In addition to her 3 Emmy Awards, Yvette has received several Emmy nominations, a Silurian Award for Excellence in Journalism and The New York City Comptroller and City Council’s Award for Greek Heritage and Culture. Yvette is married to Emmy Award winning photojournalist, David Corporon. They have 2 children and live in New York. She spends her spare time running, cooking and teaching her children the occasional naughty Greek word in an effort to get them to speak the language.

Click here to learn more about the book and Yvette. 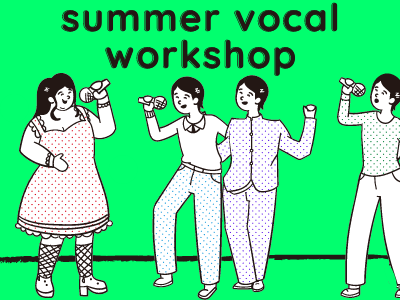 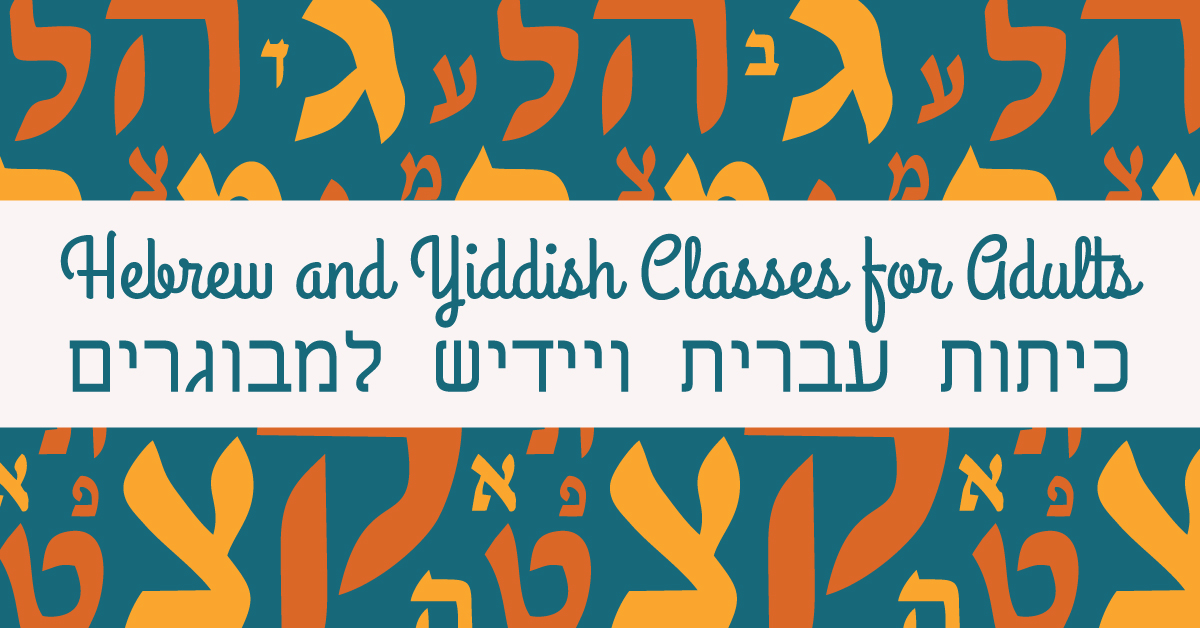