TJFF is proud to collaborate with the UK Jewish Film Festival to present a long-lost Canadian film about a boy’s journey during World War II.

Amsterdam, 1940. Bar Mitzvah boy David Goldberg is obsessed with American westerns and dreams of becoming a sheriff. His fantasy about fighting off bandits in the Wild West comes nearly true when he captures a high ranking Nazi officer and is determined to bring him to justice.  Long before Jojo Rabbit, this original mix of western, war film and childhood fantasy shows the power of imagination to conquer our darkest fears. Starring Brett Marx, Rod Steiger, Louise Fletcher and Lou Jacobi. 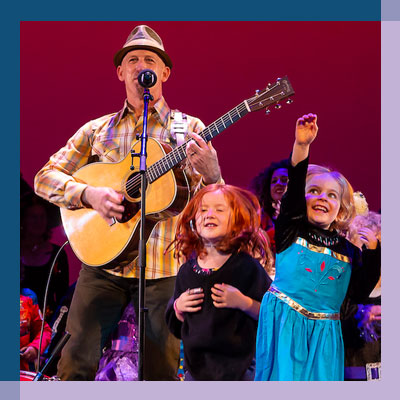 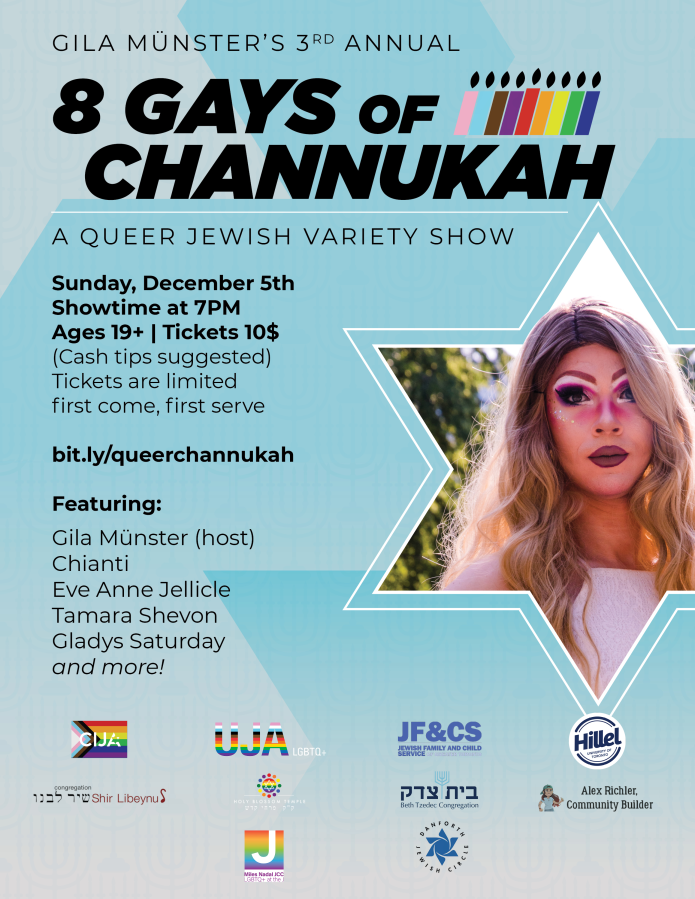