An illuminating exploration of how political, financial and messianic interests intersect, ultimately reshaping American policy towards Israel and the Middle East. 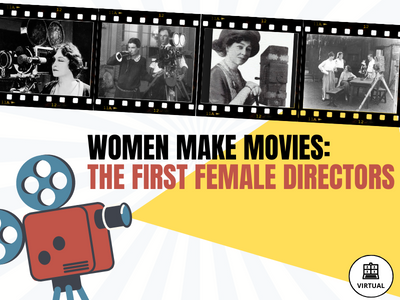