Join the Neuberger as we consider the images that have forced retroactive reckonings with the past in Germany and Rome, how the loss of the last witnesses and survivors may influence this unfolding process.

Vergangenheitsbewaltigung is roughly translated as “the struggle to overcome the past” – it is a German term coined to describe the process of confronting and working through the Nazi past that has been unfolding since the end of the War. Questions about culpability and blame, suffering and loss, and how to commemorate difficult history dominate this process. Two documentaries, Human Failure ( original title Menschliches Versagen, 91 min. 2008) and Holy Silence (2020), explore questions around how Germany and the Catholic Church have faced up to the Second World War and the Holocaust. Join the Neuberger as we consider the images that have forced retroactive reckonings with the past in Germany and Rome, how the loss of the last witnesses and survivors may influence this unfolding process.

Dr. Suzanne Brown-Fleming is director of international academic programs for the United States Holocaust Memorial Museum’s Mandel Center and author of The Holocaust and Catholic Conscience: Cardinal Aloisius Muench and the Guilt Question in Germany. Dr. Brown-Fleming’s work has been featured in the Catholic News Service (CNS), Catholic News Agency (CNA), and The Catholic Virginian. She has appeared on Cable News Network (CNN), EWTN Global Catholic Television Network, and several documentaries, including Holy Silence (2019). She is a 2021 Distinguished Fellow at the Institute for Contemporary History’s Center for Holocaust Studies in Munich and Berlin. 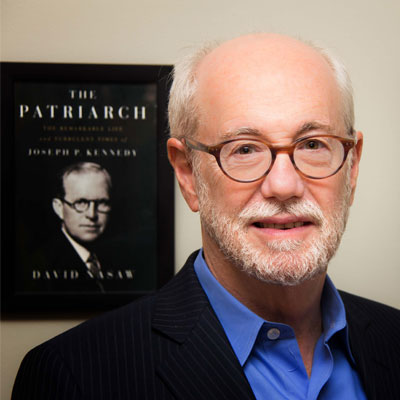