An abstracted tree without roots hangs in the FENTSTER window gallery, its limbs and leaves composed of many double-sided drawings created by Yaara Eshet (Toronto) and Aya Rosen (Brooklyn), longtime transplants to North America from Israel.

An abstracted tree without roots hangs in the FENTSTER window gallery, its limbs and leaves composed of many double-sided drawings created by Yaara Eshet (Toronto) and Aya Rosen (Brooklyn), longtime transplants to North America from Israel. The exhibition features all new work by the two artists who know each other almost exclusively through their illustrations. For FENTSTER, they adapted a project unfolding over several years of exchanging sketchbooks through the mail, which become shared canvases. Despite barely speaking before collaborating on this exhibition, they have been engaged in an extended conversation by responding to each other’s drawings, cultivating a profound mutual understanding. One hundred pieces have travelled by post to form this installation, defying borders, lockdowns and distance. A rotating mobile displays Eshet and Rosen’s pictures (each painted one side of the page) where they grapple with the idea of home. The work reveals a disconnect from their place of birth and their homes of choice, reflective of a wider trope of transience and displacement found throughout the Torah and Jewish history. The show surfaces a mutual restlessness from being transplants from a place with different rhythms, sounds, scents, cultures, people and politics. Each image presents a surprise, a challenge, and an invitation to the other – sharing the desire to illustrate the fragile, fertile and sometimes foreign grounds upon which they traverse.

Thank you to Ida Ferdman and David Waldman for their behind the scenes support on this exhibition.

Ya’ara Eshet was born in Israel. She studied at the Bezalel Academy of Art and Design in Jerusalem and has illustrated for daily newspapers, magazines and literary publications as well as over 30 children, youth and adults books. Eshet worked with advertising agencies and design studios on various projects. She has show in numerous exhibitions in museums and galleries, in solo and group exhibitions and art fairs in Israel and Canada. Eshet has lived in Toronto since 2003 with her family and a variable number of cats.

Aya Rosen’s family lived in Israel for many generations, nobody knows exactly how many and everyone says a different number. But though she still feels very connected to Israel, she’s been living in Brooklyn for the past 15 years. Before moving to the U.S., Rosen worked as a graphic designer in several ad agencies and branding firms. Since moving to the U.S., she illustrated several books, had her work exhibited in multiple group shows and two solo exhibitions. She works with her husband Ned, who is a fashion photographer. Rosen makes art in one form or another every day, and hangs out with her dogs, Ginger and Nutmeg. 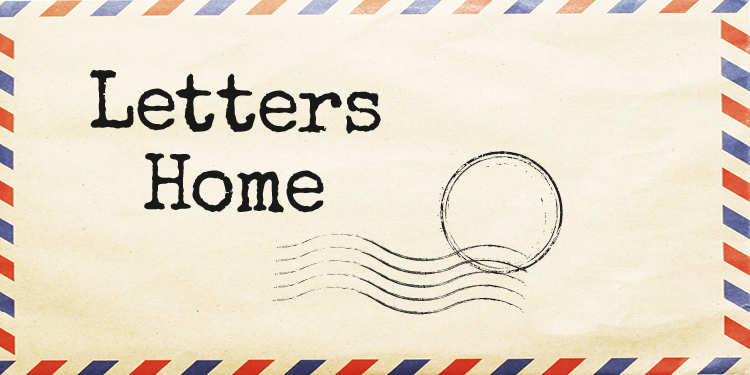 Over 17,000 Canadian Jews enlisted in the military during WWII. Through their personal collections, preserved at the OJA, we can learn about these Canadian Jewish servicemen and women and the Jewish organizations that aided them.
Learn More 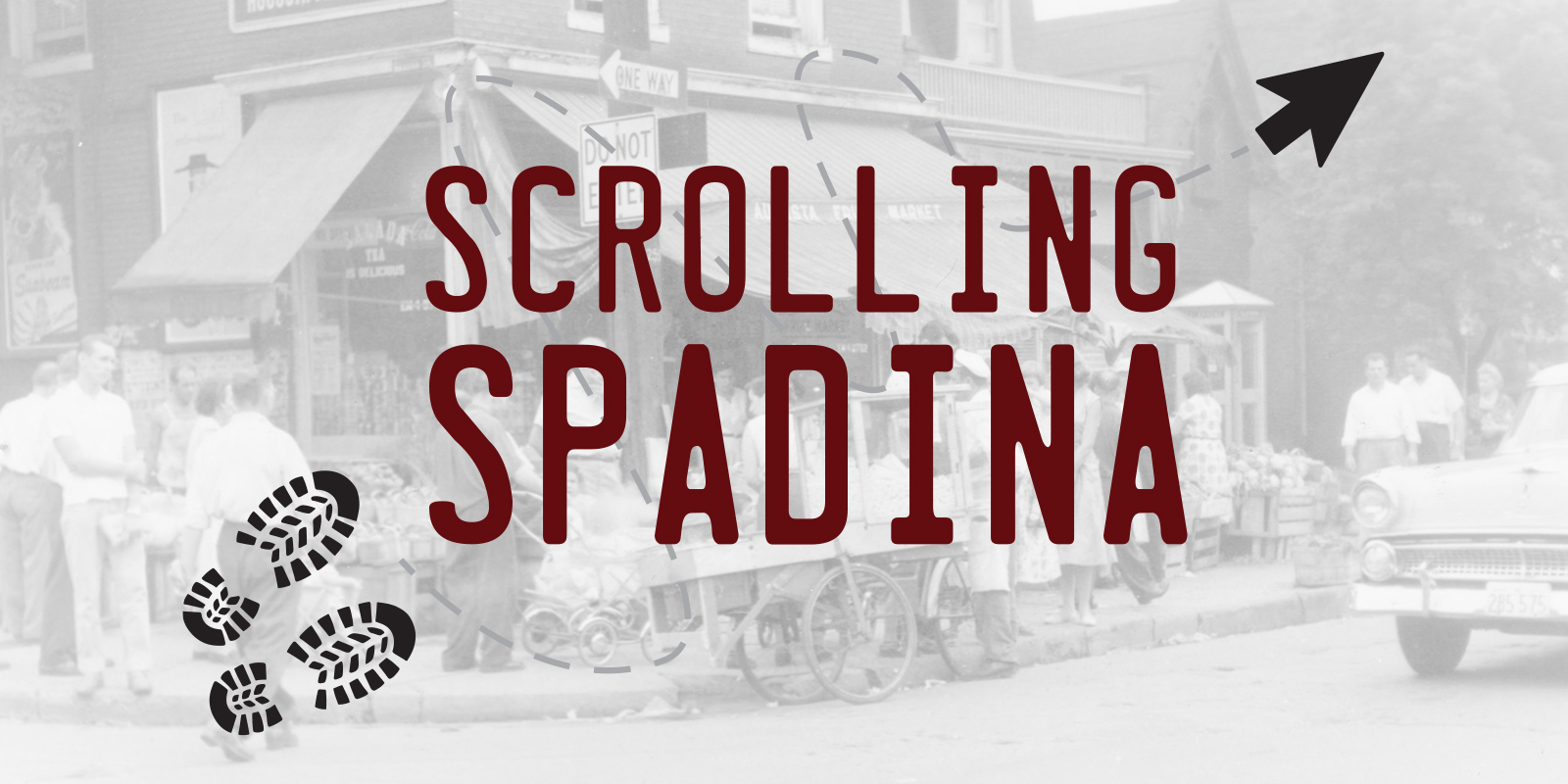 A virtual tour of Toronto’s historic Kensington Market. Scroll through all eight stops and watch the streets come to life though guided videos presenting the sights and sounds of the one-time Jewish Market.
Learn More 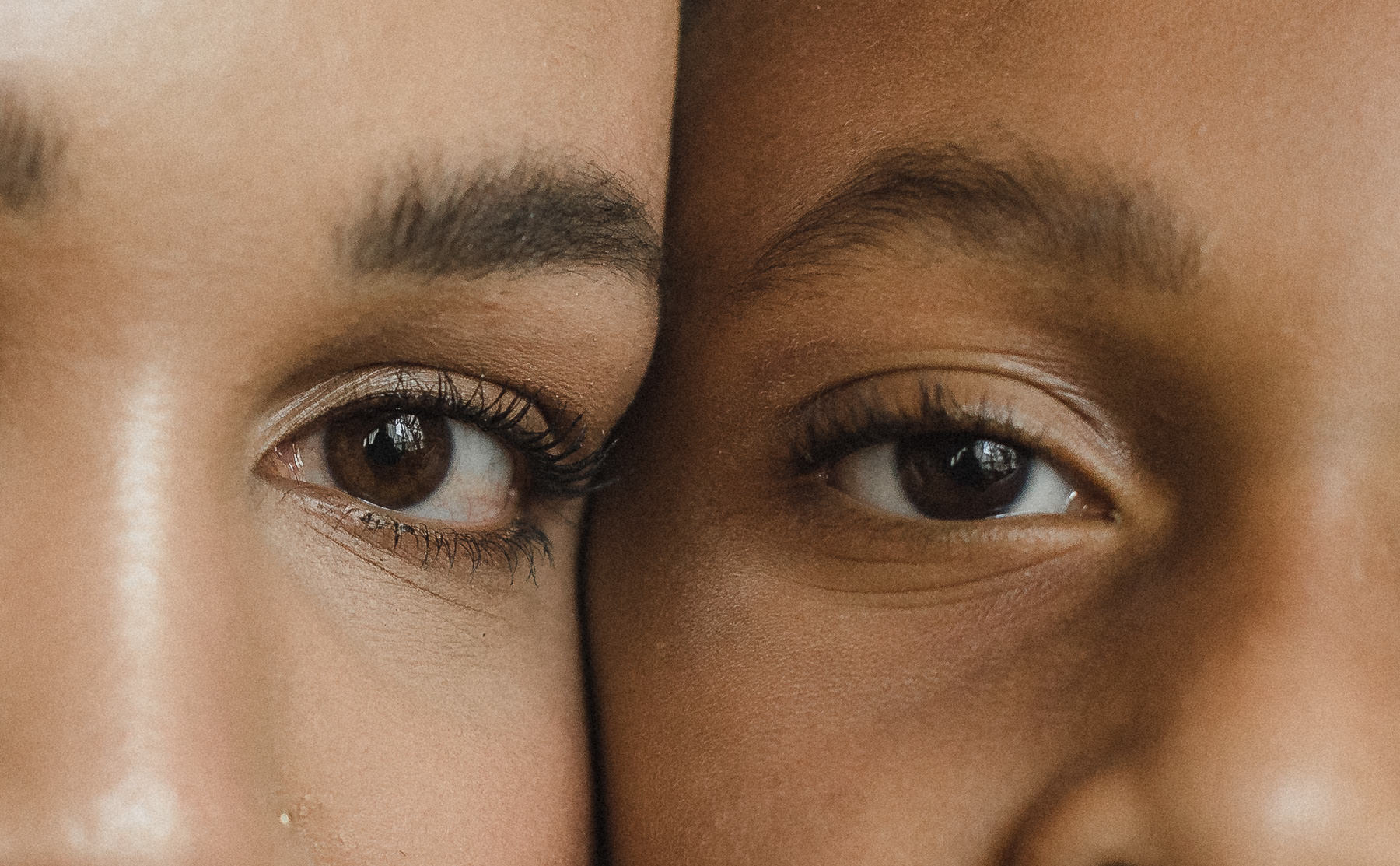 Periphery will illustrate the ways that Jewish people in Ontario, with intersecting social identities, negotiate a sense of place and recognition and reflect on what periphery means to them.
Learn More