The goal of every Broadway songwriter is to match vibrant, emotion-inducing melodies with witty lyrics, in order to define character and reveal deeper understandings of a musical’s story. Ever since the American musical theatre first dazzled audiences in the early years of the 20th century – first on Broadway’s stages, later in Hollywood film musicals – an overwhelming majority of these most successful composers and songwriters were Jewish. Often drawing their inspiration from Yiddish music and theatre, they created entertaining songs that not only paralleled their immigrant family experiences, but also became an integral part of the cultural zeitgeist.

This five-part virtual lecture series celebrates the lives and songs of legendary Jewish composers Irving Berlin, Jerome Kern, Jerry Herman, John Kander & Fred Ebb, and Stephen Schwartz, and features songs from many of their greatest musicals, which now rank among the finest popular songs ever written. 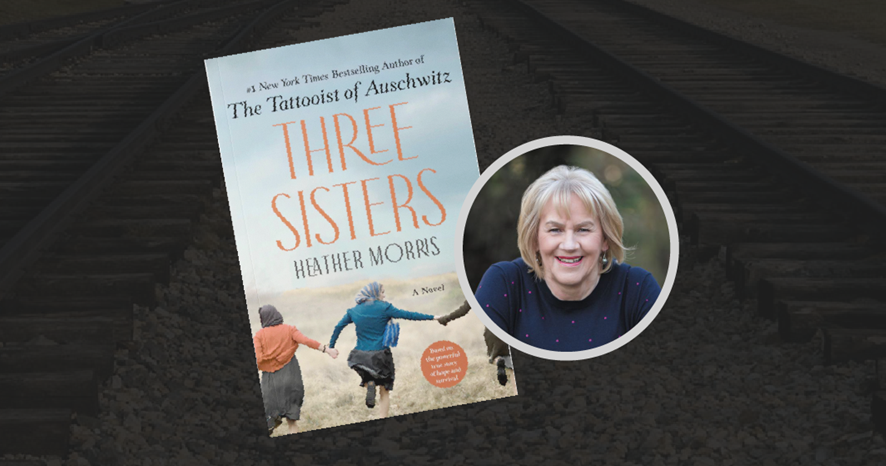 Online fall 2021 classes are about to start, so don’t miss your chance to dive into a world of Yiddish. All classes and workshops will be offered on Zoom.
Learn More

An Interview with Goldie Morgentaler

Please join the UJA Committee for Yiddish and the California Institute for Yiddish Culture and Language (CIYCL) for a live virtual interview with Prof. Goldie Morgentaler.
Learn More