This four-part virtual lecture and concert series explores the cultural, musical, and political intersectionality of Black and Jewish cultures throughout the centuries.

This four-part virtual lecture and concert series explores the cultural, musical, and political intersectionality of Black and Jewish cultures throughout the centuries – the effects of their forcible migrations and marginalizations, common struggles for equality, musical assimilations, and quests for bridging the gaps. Presented as part of Black History Month.

Denise Williams is a singer, voice teacher, artistic director, and producer, who is at home on the concert, opera, and theatre stages. Recent appearances in Toronto have been Monisha in the Nathaniel Dett Chorale’s concert performance of Treemonisha at Koerner Hall, and a cast member of the Mirvish production of The Sound of Music at the Princess of Wales Theatre. Other notable career highlights include: the title role of the Canadian stage play debut, Portia White- First You Dream, soloist with the Toronto Symphony in a concert of spirituals with The Nathaniel Dett Chorale (as a founding member) and Kathleen Battle at Roy Thomson Hall, returning again with the TSO performing excerpts from Porgy and Bess with bass-baritone, Marcus Nance. Denise has launched many international programs under the banner of Sophisticated Soul: 2 of which are Music in Times of Conflict: Richard Strauss and Kurt Weill, and Classical Steel – classics with steel pan accompaniment). Denise Williams & Friends her most recent programming umbrella which is a collaboration with No Strings Theatre and draws upon Denise’s veteran industry professional colleagues spanning her 25+ year career a wealth of genres. Denise has a CD of the roots of Black and Jewish cultural music, entitled, “Walk Together Children”, which launched at the Miles Nadal JCC’s Al Green Theatre. For more information, visit https://www.denisewilliamssoprano.com/

Jordan Klapman is a pianist, bandleader, music director, recording producer, and popular music educator. Since 1977, he has specialized in the performance of 20th-century popular music, including ragtime, traditional jazz, Dixieland, 1920s/30s salon music, Big Band, The Great American Songbook, Broadway, and klezmer. He can be heard in music festivals, jazz clubs, concert halls, and theatres across Canada and beyond. Jordan has appeared at Roy Thomson Hall, Koerner Hall, Birdland in New York City, on CBC Radio and television, and as a radio show co-host on JazzFM with the late Jeff Healey. Jordan teaches courses on the appreciation of 20th century popular music at many adult education institutions, synagogues and Jewish organizations across the city, including of course, at the Miles Nadal JCC, where he is always a crowd favourite. Recent MNjcc music lectures included Crazy Rhythm: The Music of the Jazz Age, Hollywood’s Oscar-Winning Songs, Fascinating Rhythms: The Gershwin Brothers and He’s the Top: The Sophisticated Songs of Cole Porter. In 2020, Jordan brought us the virtual concert You’ve Got a Friend: The Hits of Carole King, as well as the virtual lecture series Broadway Dream Teams: The Best Jewish Songwriting Partnerships, and we are so pleased to welcome him back to the virtual Miles Nadal JCC this fall! For more information, visit http://www.jordanklapman.com/ 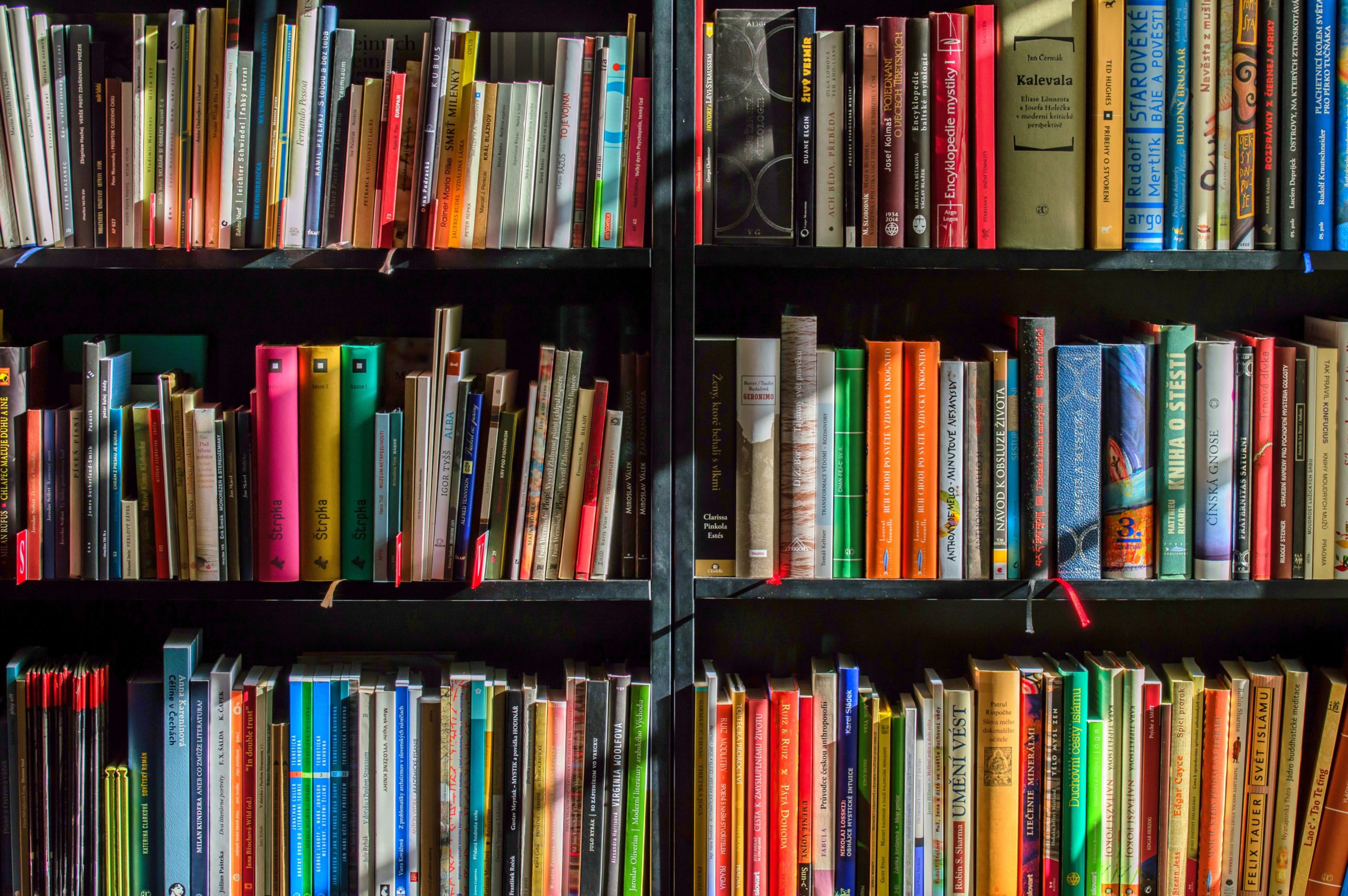 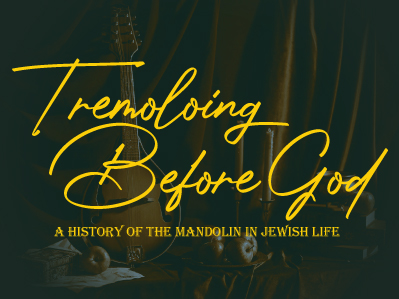 The Times They Were a-Changin: Jewish Protest Singers of the 1960s

In this multimedia talk, Seth Rogovoy will explore how these Jewish artists addressed many of the same issues their Yiddish forebears tackled just a few decades earlier and how Jewish values seem to have informed their work.
Learn More 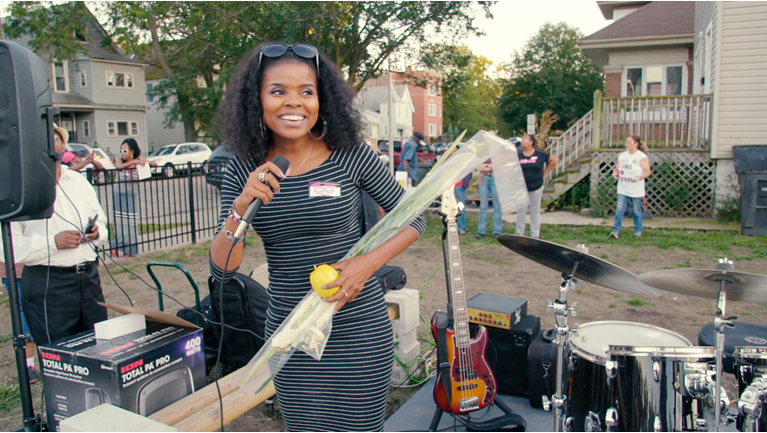 They Ain’t Ready For Me

The story of Tamar Manasseh, the African American rabbinical student who is leading the fight against senseless killings on the south side of Chicago.
Learn More