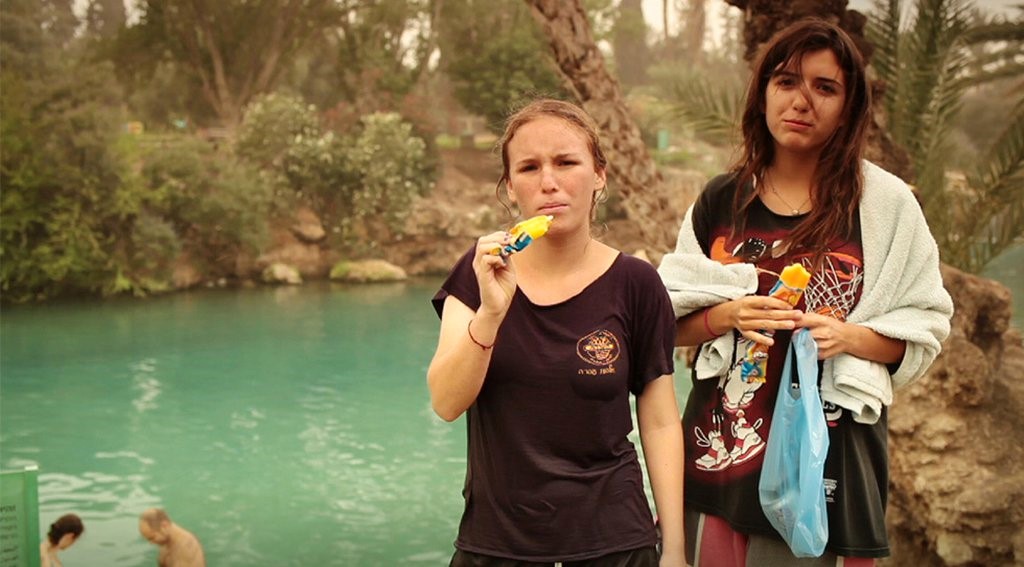 A Celebration of Women on J-Flix 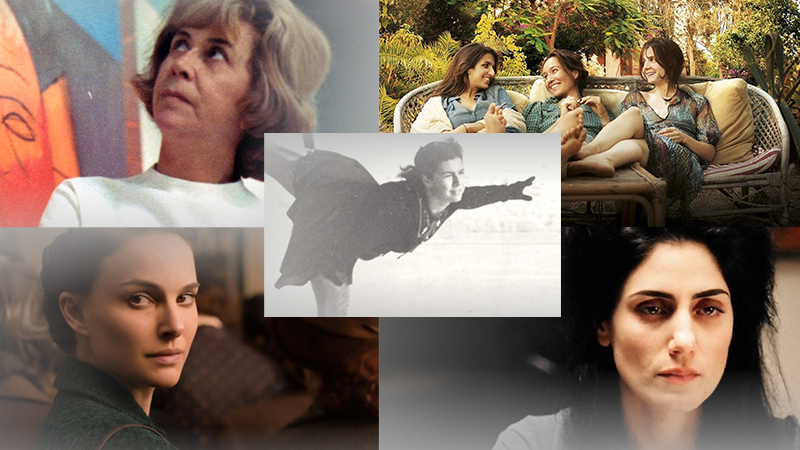 The No Silence On Race Film Playlist @ TJFF 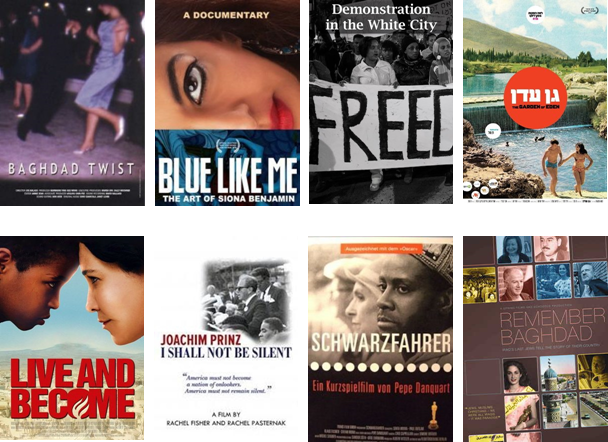 The Toronto Jewish Film Festival has teamed up with No Silence on Race to curate a selection of films. From India to Ghana, Uganda to Iraq, Israel to North America, the films reflect Jewish life from around the world.

TJFF Staff Selections for Hanukkah and the Holiday Season

COVID-19 Through a Disability Lens: Storytelling and Filmmaking Project

In July of 2020, the Miles Nadal JCC with ReelAbilities Film Festival Toronto offered an online introductory course in filmmaking for youth with disabilities. 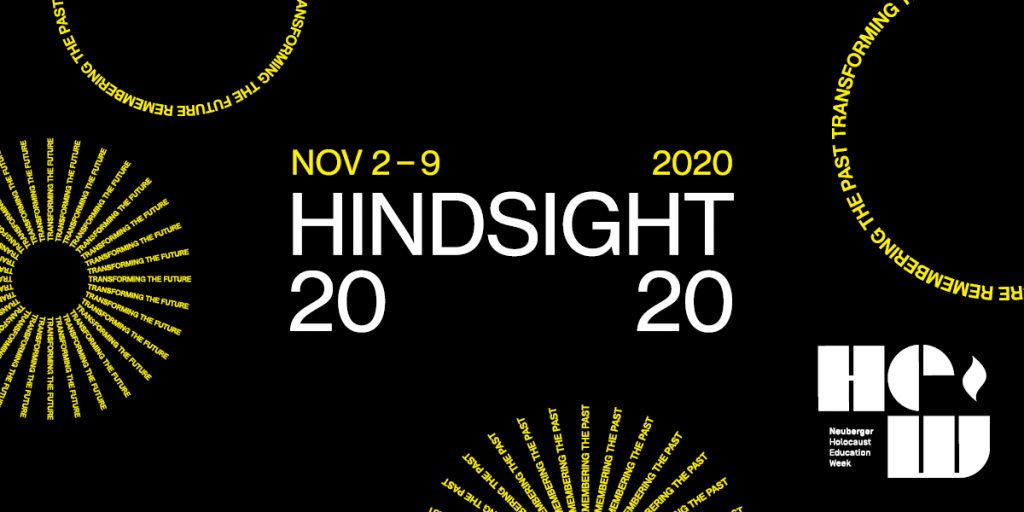 The Neuberger and the Virtual J are excited to partner to bring Holocaust Education Week 2020 to the comfort and safety of your home!

Planning what to watch? TJFF’s programmers have selected their “must watch” films for the Fall Edition.

Newly-Added Films on J-Flix to Watch this Fall

This fall, TJFF has added a selection of films from Israel, France and Canada exploring food culture, Jewish stories and community. Free to enjoy from the comfort of your living room. 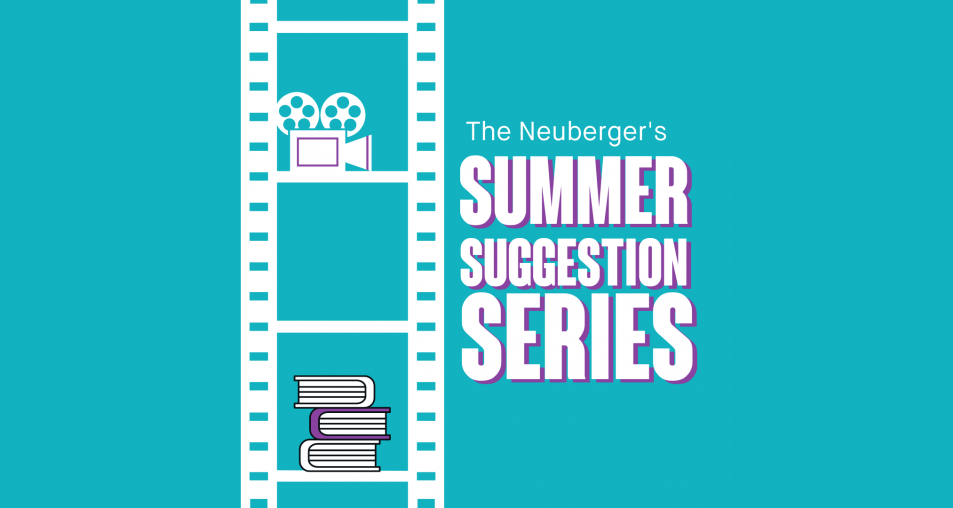 Summer Selections to Watch on J-Flix 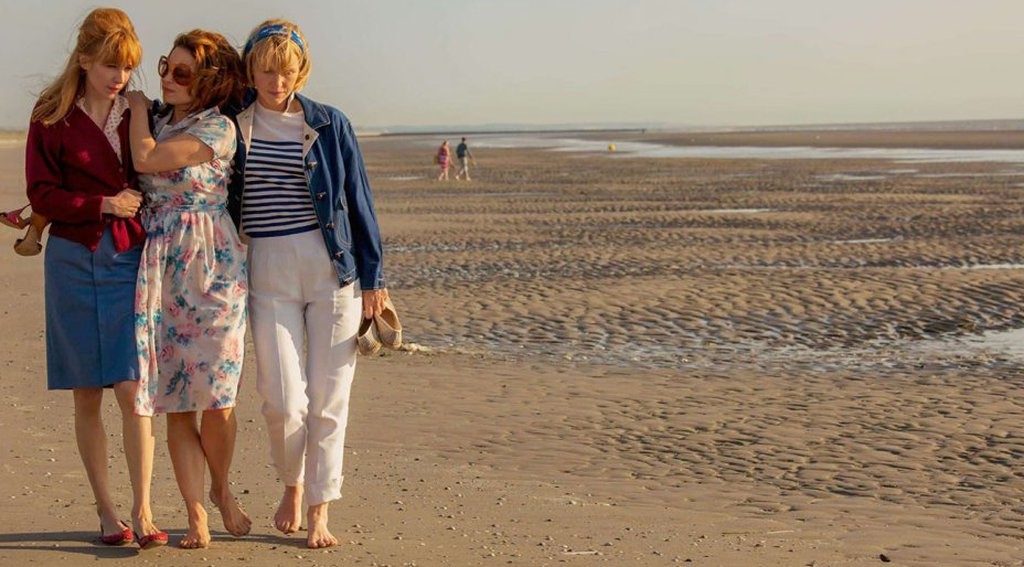 TJFF’s staff have selected the following binge-worthy titles for you to enjoy this summer.