French director Robert Bresson once advised filmmakers not to produce “beautiful images, but necessary images.” In hindsight, films and documentaries about the Holocaust, survivors, and fascism were rarely beautiful, but they quickly became a necessary component of preserving memory and fighting hate. The Sarah & Chaim Neuberger Holocaust Education Centre is proud to present Necessary Images, a 12-installment film and talkback series. Join the Neuberger every two weeks to explore important and timely themes through curated pairings of films and documentaries, alongside live talkbacks with notable guests like George Takei. Film critic Adam Nayman joins us for the kickoff lecture, where we will introduce the Necessary Images that, in hindsight, comedy used to work through the past: images of survival, resisting fascism and racism, and justice. Nayman will consider how films such as Starship Troopers, Jojo Rabbit, and Inglorious Basterds played a significant role in defining and spreading Holocaust memory.

Adam Nayman is a contributing editor for Cinema Scope and writes on film for Montage, Sight and Sound, Reverse Shot and Cineaste. He is a lecturer at Ryerson and the University of Toronto. He is the author of Paul Thomas Anderson: Masterworks (2020), The Cohen Brothers: This Book Really Ties the Films Together (2018), and It Doesn’t Suck: Showgirls (2014).

Online spring 2021 classes are about to start, so don’t miss your chance to dive into a world of Yiddish.
Learn More 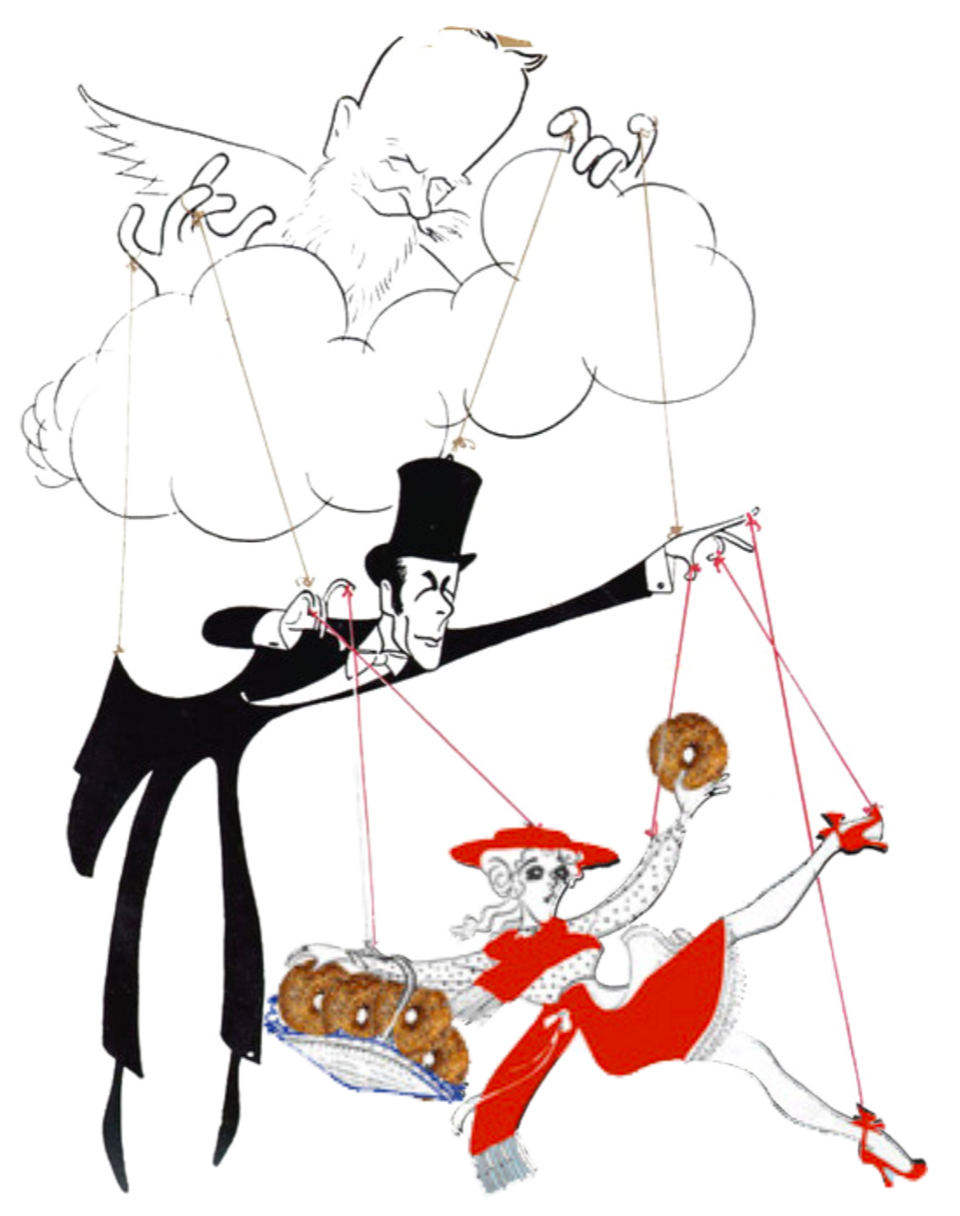 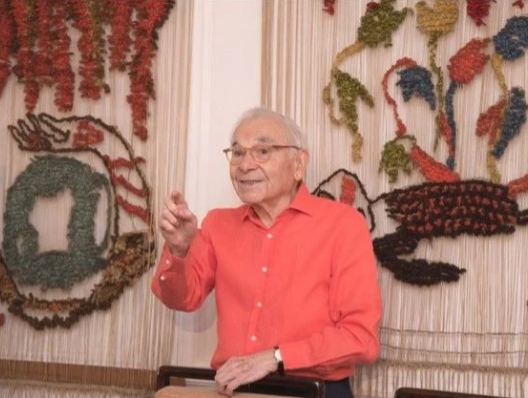 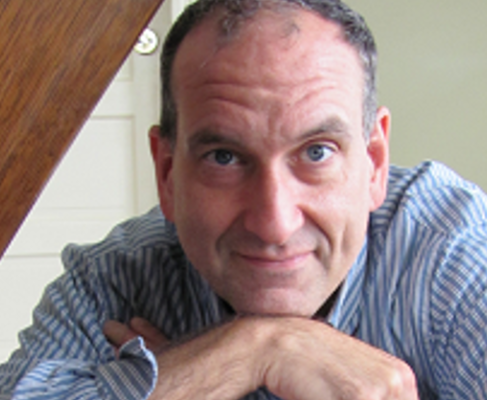 Jewish jazz musicians – who are they and what did they contribute? Using musical examples explore the relationship between these musicians and the music they made.
Learn More