Winner of the Audience Award for Narrative Feature at Cinequest 2021. Co-writer and co-director Aviva Armour-Ostroff, well known in the Toronto theatre community, delivers a mesmerizing lead performance in this dynamic film about politics, religion, the mental health care system, and parenting. In Toronto 1994, bipolar Miriam, a South African-born Jew, navigates a manic episode triggered by her determination to vote for the recently-freed Nelson Mandela. Having spent years fighting apartheid, Miriam is eager to return to South Africa to vote in the historic election. But her mania escalates when she meets her teenage daughter’s African Canadian boyfriend.

Winner, 2021 Micki Moore Award
Jury statement: The jury is so pleased to present the 2021 Micki Moore Award for best narrative feature by a female director to Aviva Armour-Ostroff for Lune. Armour-Ostroff not only co-directed this stunning film, but also co-wrote, co-produced, and starred in it. The jury found the film to be exceptionally brave, not only in its narrative, but also in its cinematic and directorial choices. The film is subtle in its evocation of both the time (1994) and space (downtown Toronto) it represents. The story is deeply honest, particularly its depiction of the relationship between the radical, bi-polar Miriam (Armour-Ostroff) and her teenage daughter, Eliza (Chloe Van Landschott). The way the authors play with rhythm and rhyme in the dialogue, especially when Miriam enters her manic phase, and the film’s nuanced attention to the historical intricacies of Jewishness, race, and global political power, offer a unique, critical perspective and position Armour-Ostroff as an important, emerging voice in the Canadian film landscape. This is the first time the award has gone to a Canadian director. 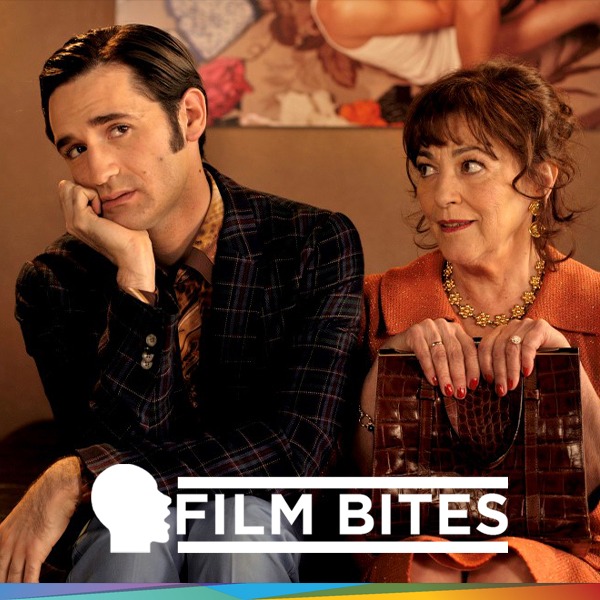