Acclaimed director Eytan Fox returns to TJFF with a poignant depiction of the transformative power of love through a cross-generational encounter.

Acclaimed director Eytan Fox (Walk on Water, The Bubble) returns to TJFF with a poignant depiction of the transformative power of love through a cross-generational encounter. Michael, a middle aged writer arrives in Israel to write a travel article. He sublets an apartment from Tomer, a twenty-something gay film student who offers to act as his guide. Tomer’s carefree life of partying and casual sexual encounters are an affront to Michael whose life experiences have led him to more conservative views on love and sex. Over five days together, the two form a connection that emotionally liberates them both. A moving film about (re-)discovering life.

Programmer Pick: Grounded by outstanding performances from veteran theatre actor John Benjamin Hickey and charismatic newcomer Niv Nissim, the gulf between Boomer and Millennial is bridged, bringing both men to a better understanding not just of each other, but of themselves. Set against the vibrant backdrop of Tel Aviv, Fox delivers an understated, sensitive narrative marked by his trademark sensual style. (Susan Starkman) 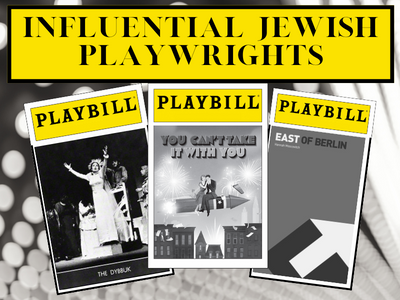