A virtual exhibition for Holocaust Education Week, including painted portraits of child survivors of the Flossenburg concentration camp.

The children holding name placards were taken by rescue organizations after the Holocaust. Some of these children were survivors of the Flossenburg concentration camp and were gathered and housed by the United Nations Relief and Rehabilitation Administration in 1945 in a former 12th-century monastery at Kloster Indersdorf, Germany. Their pictures were distributed in German newspapers at the time, in an effort to repatriate them to surviving families.

My paintings are about the endlessly repetitive story of children whose awareness of their identity is ripped from them by the communities and circumstances of their birth. My effort is an additional level of rescue for these children. It is also a cry to us all that the risk to our personal, cultural and religious identities is still and always a contemporary issue.

Harry was born in 1946 in Poland to Holocaust survivor parents. Harry and his parents immigrated to Israel where his father fought in the War of Independence. In the early 50s the family settled in Toronto. Harry graduated from the University of Toronto in 1968. He taught mathematics at George Brown College, Centennial College and Seneca College for 25 years. In the period of 1989-2002, Harry attended and completed programs at the Ontario College of Art in Toronto, Ecole Des Arte Decoratif in Strasbourg, France, Fordham University and The New York Studio School in New York City. Harry maintains a professional studio and painting practice in Toronto, Canada. 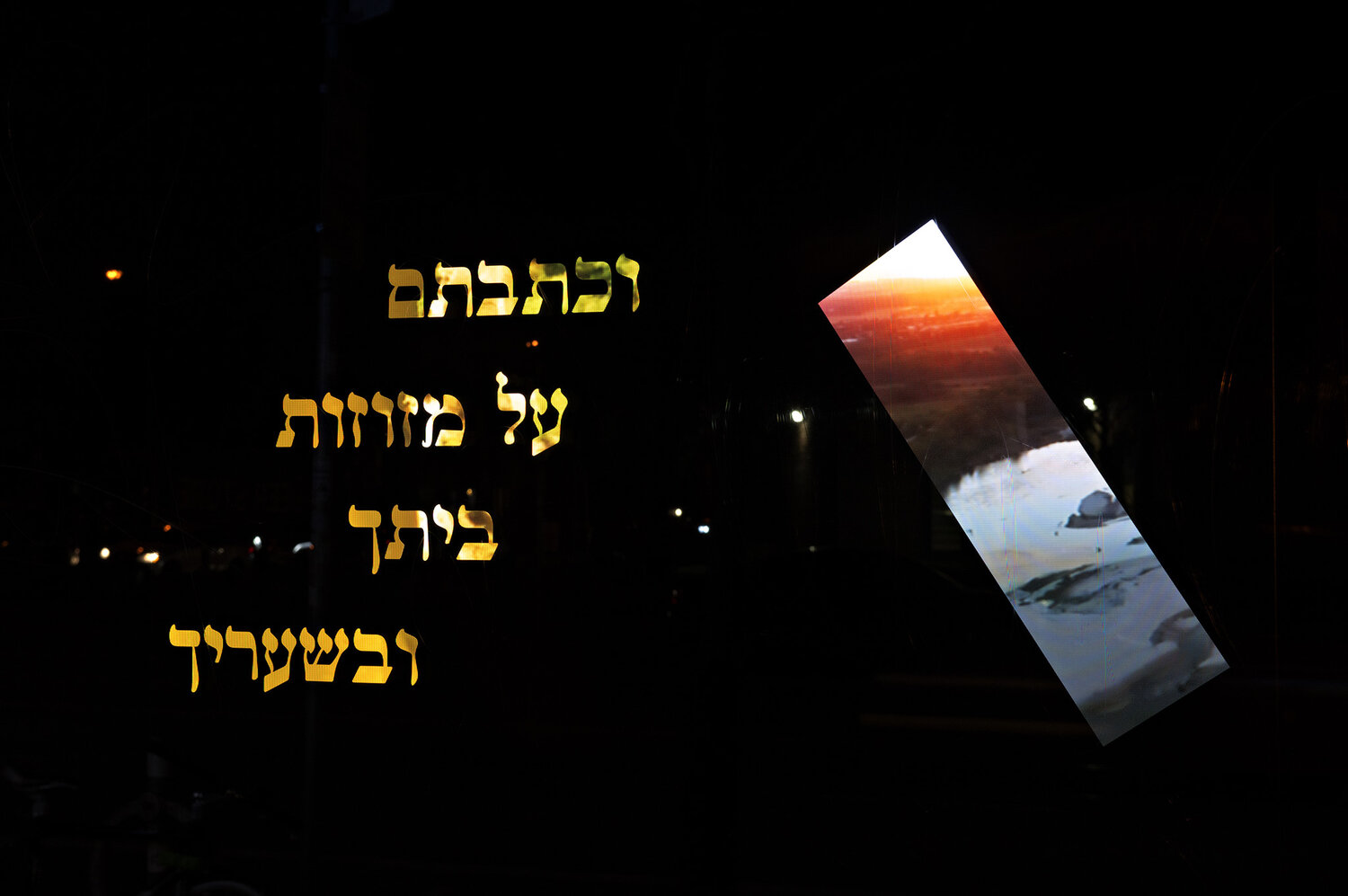