Planning What to Watch at TJFF2021? Our Programmers Share their Top Festival Picks

Top Pick – Jeremie Abessira, TJFF Director of Operations and Programmer
The Red Scarf
Canadian Premiere
Available on Sunday, June 13 & Monday, June 14
Blending archival footage and animation, award-winning filmmaker Peter Mostovoy recounts his career as a filmmaker from the height of the Soviet Union to its collapse. More Info and Tickets 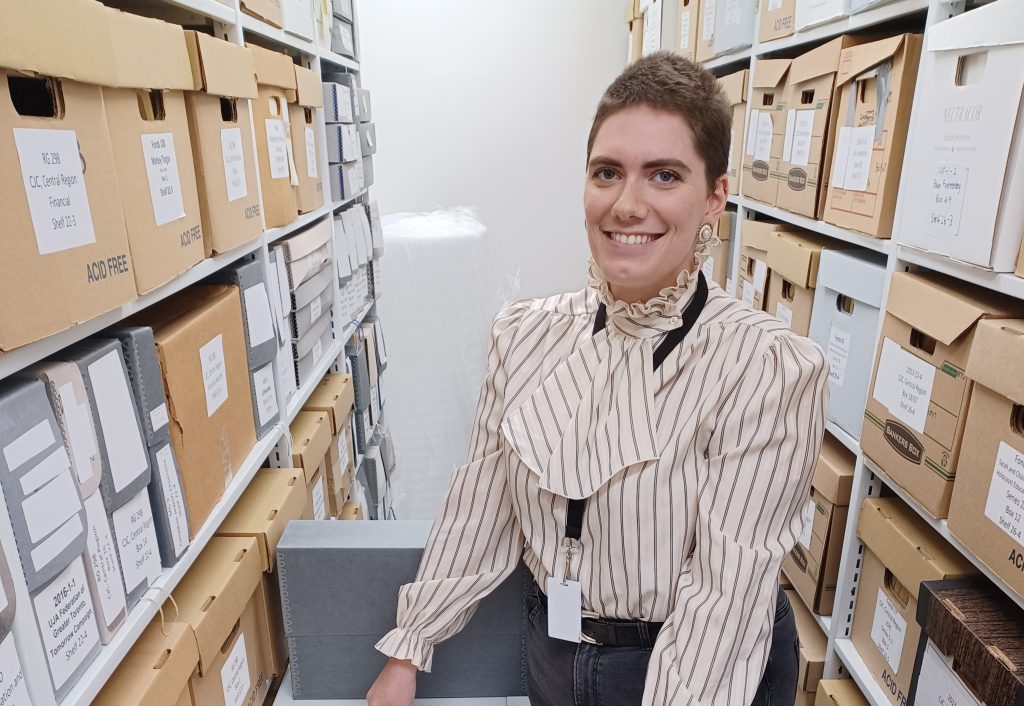 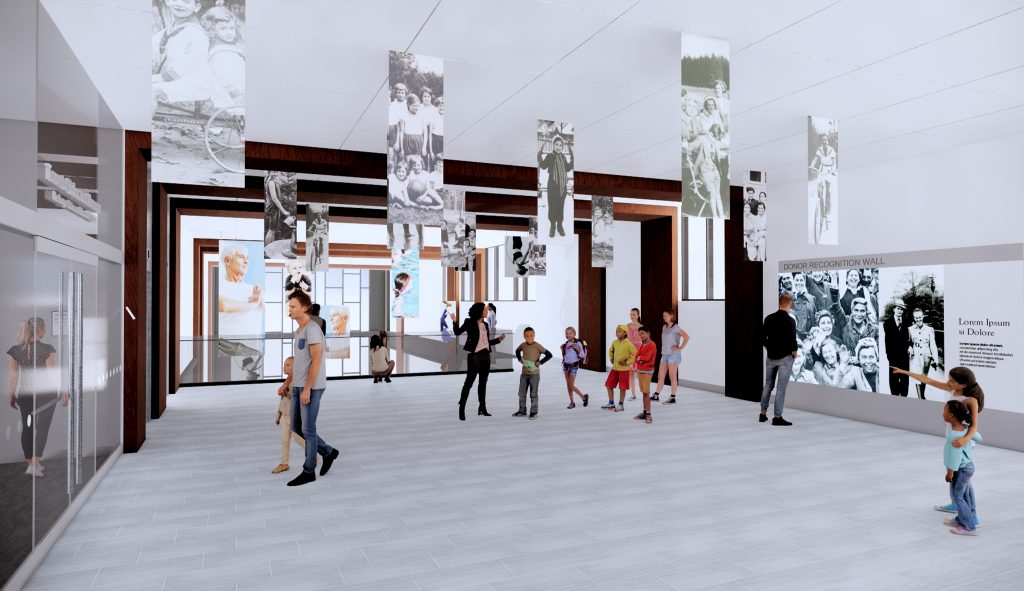