A Celebration of Women on J-Flix

81 mins | United States | 2013
Director: Peter Sanders
Genre: Documentaries
Languages: English, Spanish
You may not have heard the name, but after seeing this absorbing film, you will never forget her. Artist Altina Schinasi (1907—1999) led a fascinating life that intersected with key movements in 20th century American history. Winner of TJFF’s 2014 David A Stein Memorial Award, this documentary follows Altina from her birth to a wealthy Jewish family from Turkey, through her school days, her development as a sexually-liberated artist, her political activism, her many marriages and her countless artistic achievements. A wonderful testament to an outstanding woman ahead of her time.

92 mins | France, Israel | 2014
Director: Shirel Amitay
Genre: Comedies
Languages: English, French, Hebrew
Filmmaker Shirel Amitay brings together Yaël Abecassis (Live and Become), Géraldine Nakache (The Day I Saw Your Heart) and Judith Chemla (My Polish Honeymoon, The End of Love) for a comical, dramatic and touching story about the bond of sisterhood. In October of 1995, three sisters meet in Israel to sell their parents’ house. Against the backdrop of Yitzhak Rabin’s hopeful campaign for peace, the familial and the political are fused as the sisters debate the future of the house. A visit by the ghosts of their parents lead to heart-warming moments and memories of their summers together.

A TALE OF LOVE AND DARKNESS

99 mins | Israel, United States | 2015
Director: Natalie Portman
Language: Hebrew
Vividly capturing the Jewish state in its infancy, Natalie Portman brings Amos Oz’ beloved and best-selling memoir to the big screen. Portman plays Oz’s mother Fania, who struggles to raise her son in Jerusalem on the eve of Israel’s independence and during the early years of the country.

105 mins | France | 2014
Director: Jean-Jacques Zilbermann
Genre: Dramas
Language: French
A tender and funny drama set in the sunny sixties about the reunion of Hélène, Lili and Rose, three Jewish survivors who haven’t seen each other since Auschwitz. They reconnect during a warm summer in a seaside town in the north of France. In telling his own mother’s story, filmmaker Jean-Jacques Zilbermann (Man is a Woman) lovingly recreates these women’s lives and times. “The surprising contrast between a decidedly sunny mood and dark, cumbersome memories gives À La Vie [To Life] its unique tone: a perfectly effective mix of drollery and tragedy” (Locarno Film Festival).

TO TAKE A WIFE

100 mins | France, Israel | 2004
Directors: Ronit Elkabetz, Shlomi Elkabetz
Genre: Dramas
Language: Hebrew
If he doesn’t hit you, drink, gamble or fool around, what’s the problem? In 1979 Haifa, a Sephardic Moroccan couple – a wife (the incomparable late Ronit Elkabetz) and her husband of 20 years – struggle with a chaotic family life built on an unhappy marriage. He prays. She cries. A domestic emotional tragedy accompanied by exquisite music. An examination of a marital meltdown. Part 1 of the critically-acclaimed Viviane Amsalem trilogy (Part 2: Shiva, Part 3: Gett).

48 mins | Canada | 2008
Director: Astra Burka
Genre: Documentaries
Languages: English, German, Dutch
Ellen Burka was a typical young girl in prewar Amsterdam. After the Nazis occupied the city, she and her family were deported to Westerbork and Theresienstadt, where she met her future husband. After coming to Toronto, Ellen made a career of figure skating, but hid her wartime experiences and background from her two daughters until they were teenagers. She coached her daughter Petra to a World Figure Skating Championship and revolutionized the sport through the artistry of another student, Toller Cranston. 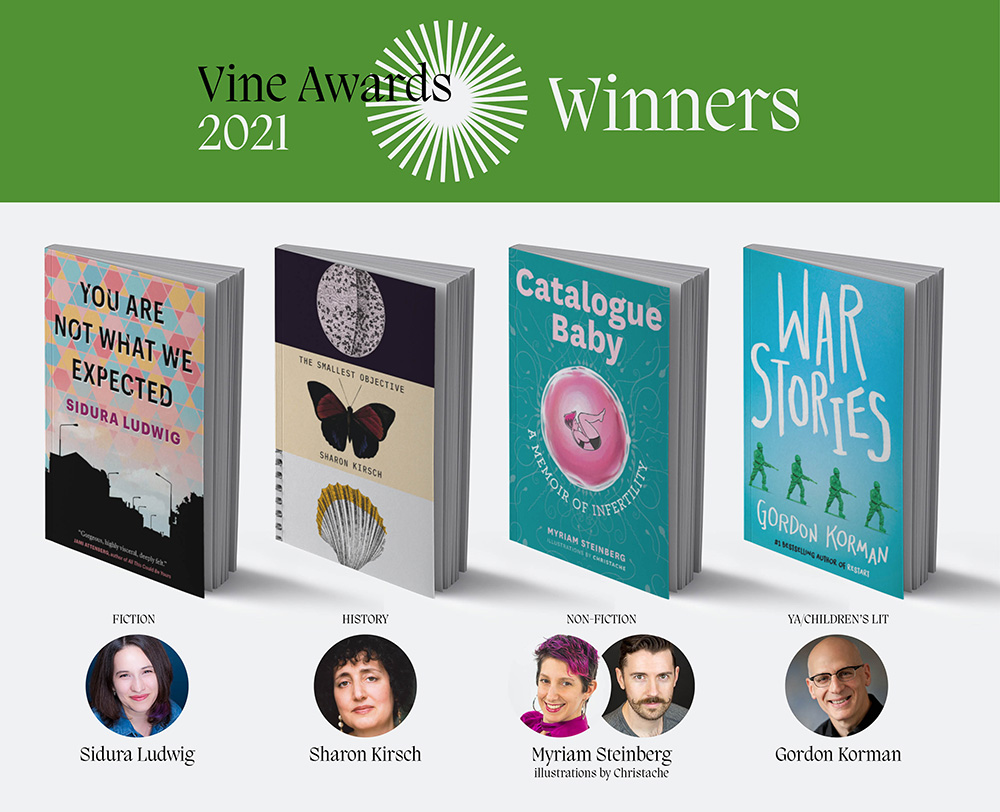 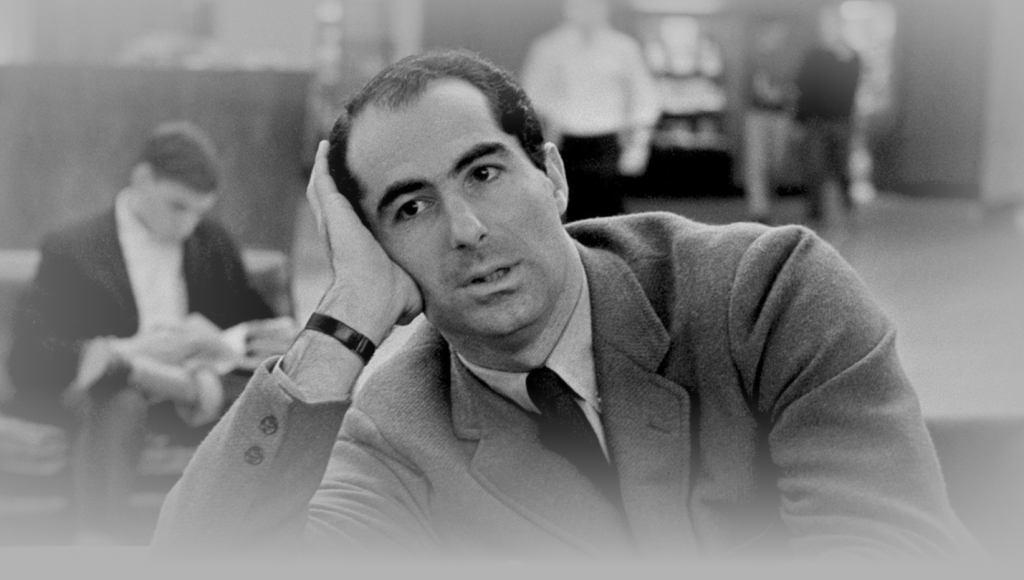 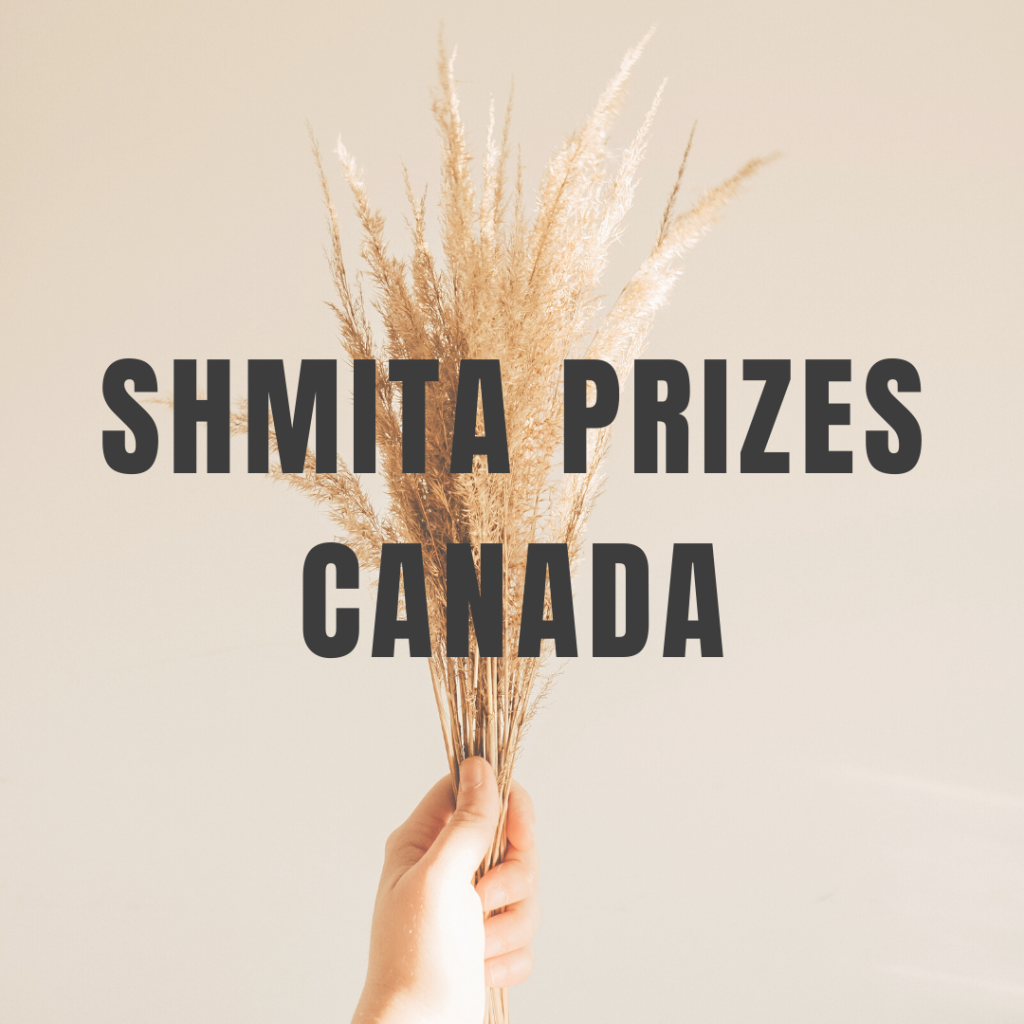