As 2021 comes to a close, we’re taking a look back on a few of the cultural experiences offered by our Kultura partners. We began the year in isolation, with the pandemic forcing us to take our community life online and rethink how we experience culture. We were resilient and found new ways of sharing our stories, learning and engaging together.

As we begin to emerge from the pandemic and move from virtual to in-person experiences, we are looking forward to exploring even more meaningful artistic experiences. We hope our events helped to keep you connected, engaged and inspired throughout this challenging time.

We’ve highlighted a few events from our 2021 archive. Wishing you a safe, happy, healthy and creative 2022!

The year began with a new, site-specific installation referencing the immigrant experience, environmental fragility, and resilience at the FENSTER window gallery. In Between the Suns, Artist Rachel Miller creates a textured, tapestry-like waxen assemblage taking inspiration from Jewish art traditions and speaking to the urgent need for ecological healing. The motifs in this sculptural work – composed of wax-cast forms – are extracted and enlarged from papercuts, a common form of Jewish ritual and folk art for hundreds of years.

The artist incorporated natural, reusable and repurposed materials, including drippings from Shabbat candles collected from across Toronto’s Jewish community. Her process reflects the continuity of the patterns, alluding to the cyclical rhythms of nature and life while acknowledging the imperative to adopt sustainable practices. The exhibition title – Between the Suns – derives from a Hebrew phrase in Jewish tradition referring to the transitional time of twilight. This exhibition harkens to our present-day limbo – between environmental degradation and the possibility for repair, between life during a pandemic and a new reality on the horizon, between the uncertainty of dusk and the rise of a promising day.

The Miles Nadal JCC participated in Dwelling in a Time of Plagues, a Jewish creative response to real-world plagues of our time. Collectively, the commissions in this constellation of art projects around North America grapple with contemporary crises: the global pandemic, institutional racism, xenophobia, ageism, forced isolation, and the climate crisis.

Bareket Kezwer’s Both&, on view at the MNjcc, inspired us to consider the plague of binary thinking. Passover is a holiday celebrating the duality of freedom and slavery, a time when we intentionally hold the paradox of life—the inseparability and interdependence of seemingly contradictory phenomena. Recognizing that we cannot have one without the other, Bareket’s mural invites viewers to explore how we can create space and acceptance by shifting our perspective.

The MNjcc’s Tikkun Leil Shavuot turned 13, and stayed at home for their B’nai Mitzvah year! On Sunday May 16, the downtown community can together virtually to learn live on Zoom from 6 pm to midnight. With 18 sessions to choose from, there was something for everyone at this year’s Tikkun Leil Shavuot – a virtual night of community, study, snacking and more!

The Harold Green Jewish Theatre Company and Artists in Residence presented the inaugural event of The Barlin-Daniels Emerging Artists Initiative: Unravel: A Virtual Monologue Slam Competition. Canadian individuals between the ages of 15 – 30 were asked to answer the question: “What is my Jewish Identity?” Participants answered the question in a 2 – 3 minute monologue/video and the top 10 individuals have been chosen.

On May 19, 2021 at 7:30 pm, all 10 monologues will be aired and a panel of judges will choose the top 3 finalists. Their works will be featured on the Harold Green Jewish Theatre Company website where audience members will be able to vote for the winner. The top 3 finalists were awarded a cash prize.

The 29th Toronto Jewish Film Festival was held on the TJFF Virtual Cinema from June 3 to 13. TJFF 2021 featured over 60 films, including International, Canadian and Toronto Premieres, all accessible for viewers in Ontario. 60+ films were screened at home, featuring the best in Jewish-content film from Canada and around the world: Dramas, Comedies, Documentaries, Archival films, and Short films.

The opening film, Shelter, told the little-known and inspiring story of how a group of Jewish immigrants helped shape Toronto into one of the most successful multicultural cities in the world by creating affordable, quality, rental housing for post war immigrants.

In July 2021, Ashkenaz presented its first official concerts with a live audience since the global pandemic began. The performances took place in the barn at Bela Farm, a beautiful property one hour northwest of Toronto. For all of the artists too, this was their first opportunity to perform for a live audience in over 18 months.

The thrill and excitement of the artists and the small socially-distanced audiences was palpable. This magical week of concerts was documented with multiple cameras and mics and was streamed in four episodes throughout October. Catch up on Facebook page or Ashkenaz’s YouTube channel.

Periphery is an evocative photographic and film project that bears witness to ethnic diversity in the Jewish community. Sharing narratives from individuals of multiracial and multiethnic backgrounds, Periphery creates space to look, listen, and learn from participants as they share their experiences and explore ideas of representation, intersectionality, ethnicity, race, and sexuality. Periphery also draws our attention inwards and invites us to examine how we foster and support a broader and richer view of the Jewish community. Together, these voices call us to act up on our Jewish values and create Jewish spaces that are truly inclusive of the individuals that seek a sense of place within them.

Holocaust Education Week 2021 was held online on the Virtual J. Just 76 years since liberation, a new challenge threatens the memory of the Holocaust. Spread instantly via social media and normalized through pop culture, the surge of Holocaust distortion, myths and misinformation has become increasingly common and dangerous. It is evident in video game culture, the re-writing of Holocaust history by authoritarian leaders, the yellow star used by anti-vaccination protesters, memes with twisted Holocaust-laden imagery, the appearances of youth dressed as victims of the Shoah on TikTok—to name just a few recent examples.

Protecting the facts, countering falsehoods, and safeguarding the memory of the Holocaust is at the core of HEW 2021. HEW 2021 will dispel the myths and misinformation that fuel antisemitism and hatred. Together, we will secure the legacy of the Holocaust and ensure that our society remains an inclusive and respectful place for all Canadians.

The Koffler Centre of the Arts announced the winners of the 2021 Vine Awards for Canadian Jewish Literature. The Awards were announced at an online awards ceremony on November 23, 2021.

The Vine Awards for Canadian Jewish Literature is an annual national awards program that honours both the best Canadian Jewish writers and non-Jewish Canadian authors who deal with Jewish subjects in Fiction, History, Non-Fiction, Young Adult/Children’s literature, and Poetry. Each winning author receives a prize of $10,000. Awards in all categories are given annually, with the exception of poetry that is awarded every three years. The 2021 Jury – comprised of authors Zelda Abramson, Nathan Adler and Naomi K. Lewis – reviewed 42 entries to the Fiction, History, Non-Fiction and Young Adult/Children’s categories.

Yiddish went digital! In addition to learning Yiddish online (register now for Winter 2022 classes) you can catch up on the Committee for Yiddish’s exciting online lecture series, including Preserving Our History, Transmitting Our Heritage with Kalman Weiser and Today My Best Poem’s A Child: An Interview with Goldie Morgentaler.

Toronto’s JCC’s were virtual in 2021 and delivered community content including cultural programming, conversations with community leaders and thinkers, fitness classes, cooking demonstrations and more! Much of this content is still available to stream so visit the Virtual J (a collaboration between the Prosserman JCC and the Schwartz Reisman Centre) and the Miles Nadal On Demand. We are thrilled to announce that Kultura is the recipient of a 2022 Emerging Network Grant from CANVAS.
Read More 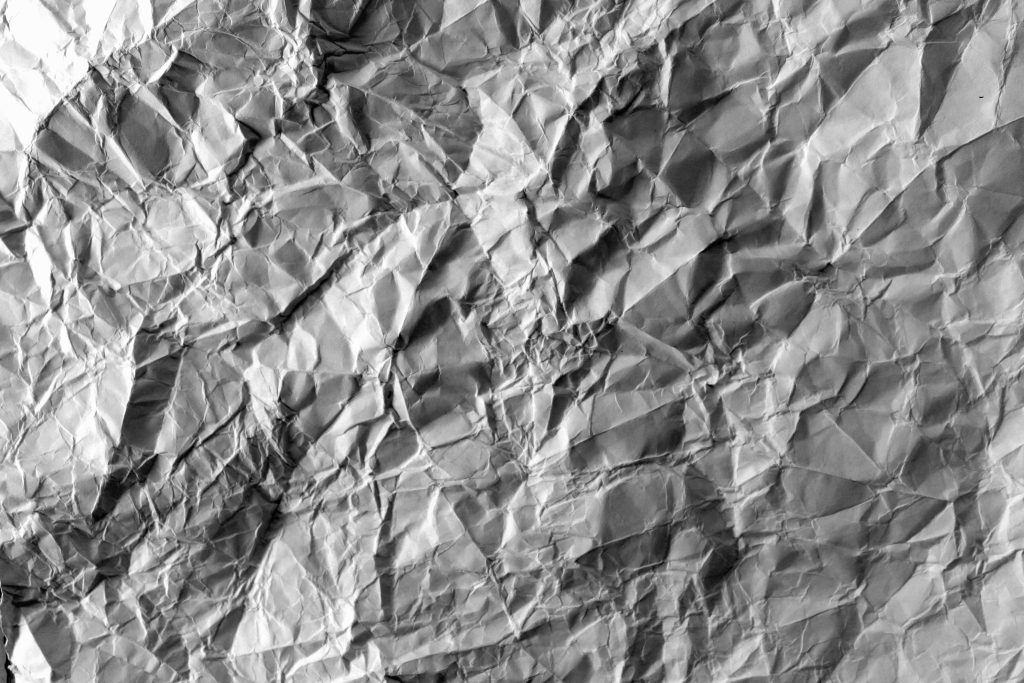 Hey…couldn’t we all use a laugh about now? J-Flix offers up some free smiles with these short treats.
Read More

The Consulate General of Israel in Toronto and Western Canada is seeking qualified candidates for its office in downtown Toronto.
Read More