Summer Selections to Watch on J-Flix

TJFF’s staff have selected the following binge-worthy titles for you to enjoy this summer. So grab your popcorn, head to your couch and enjoy!

A NEW LIFE ON THE LAND

Who would have guessed that there is such a rich history of Jewish farmers in Canada? In the early twentieth century, Jews fleeing persecution and poverty in Eastern Europe came to Canada as homesteaders and built a Jewish life in Western Canada. Filmmaker Dov Okouneff (Montreal Jewish Memories) travels to the Laurentians in Quebec where descendants of farmers return to the former Jewish communities of Ste. Sophie/New Glasgow to attend High Holiday services. Filled with archival materials and personal stories of hardship and joy, this fascinating documentary explores an important aspect of Canadian Jewish history and identity.

Filmmaker Shirel Amitay brings together Yaël Abecassis (Live and Become), Géraldine Nakache (The Day I Saw Your Heart) and Judith Chemla (My Polish Honeymoon, The End of Love) for a comical, dramatic and touching story about the bond of sisterhood. In October of 1995, three sisters meet in Israel to sell their parents’ house. Against the backdrop of Yitzhak Rabin’s hopeful campaign for peace, the familial and the political are fused as the sisters debate the future of the house. A visit by the ghosts of their parents lead to heart-warming moments and memories of their summers together.

CATS ON A PEDAL BOAT

Not the sort of film we usually see coming from Israel, this teen horror-comedy is a loving tribute to American films of the 80s. Mili and Noam are high-school students who intend to celebrate their six-month anniversary by losing their virginity. What begins as an innocent pedal boat ride full of raging hormones, becomes a struggle against monstrous cats out for blood. This self-parodying low, low budget, independently produced feature is filled with surprises as well as hilarious oddball charm. “The funniest Israeli film in years!” (Dror Amir, YNET)

74 mins | Israel | 2012
Director: Ran Tal
Genre: Documentaries
Languages: Arabic, Hebrew, Russian“An increasingly rare meditation on the possibility of co-existence” (Ha’aretz). Winner of the Best Director of a Documentary Film Award at the 2012 Jerusalem Film Festival, The Garden of Eden follows a year in the life of Gan HaShlosha (better known as the “Sakhne”) one of the largest and most visited parks in Israel, and reveals the interaction among the diverse cross-section of Jews, Arabs, ultra-Orthodox, and various immigrant groups that swim, bathe, eat and play within this stunning stretch of nature. Filmmaker Ran Tal (Children of the Sun, The Museum) finds the visual beauty not just of the location, but also of the diverse people—their faces as well as their stories—and compassionately taps into the humour, sadness and dreams of this collective portrait.

It’s 1980 in the Israeli town of Kfar Saba. The Levi family consists of five children, including twin teenage sons, Erez and Ofer. The father continuously lectures his children on the importance of fulfilling their dreams, while the mother preaches absolute family loyalty. But love and the hormonal urges of adolescence pull at the twins and both fall in love with a new girl in town. This creates problems that threaten the well-being of the entire family as Erez has to balance family loyalty with his own dreams. A story of coming of age during a naïve and innocent period of Israel’s history.

MY GRANDPARENTS HAD A HOTEL

The nostalgic story of The Monteith Inn, in the Muskokas, run by Karen Shopsowitz’s grandparents, Harry and Jennie Shopsowitz, from 1935 to 1949. Originally seen as a haven for Canadian (and American) Jews who were kept out of restricted clubs, the hotel soon became a colourful part of the province’s Jewish history.

A tender and funny drama set in the sunny sixties about the reunion of Hélène, Lili and Rose, three Jewish survivors who haven’t seen each other since Auschwitz. They reconnect during a warm summer in a seaside town in the north of France. In telling his own mother’s story, filmmaker Jean-Jacques Zilbermann (Man is a Woman) lovingly recreates these women’s lives and times. “The surprising contrast between a decidedly sunny mood and dark, cumbersome memories gives À La Vie [To Life] its unique tone: a perfectly effective mix of drollery and tragedy” (Locarno Film Festival).

The program will provide mentees with the opportunity to gain insights from leaders in their respective industries while networking with fellow peers and future colleagues.
Read More 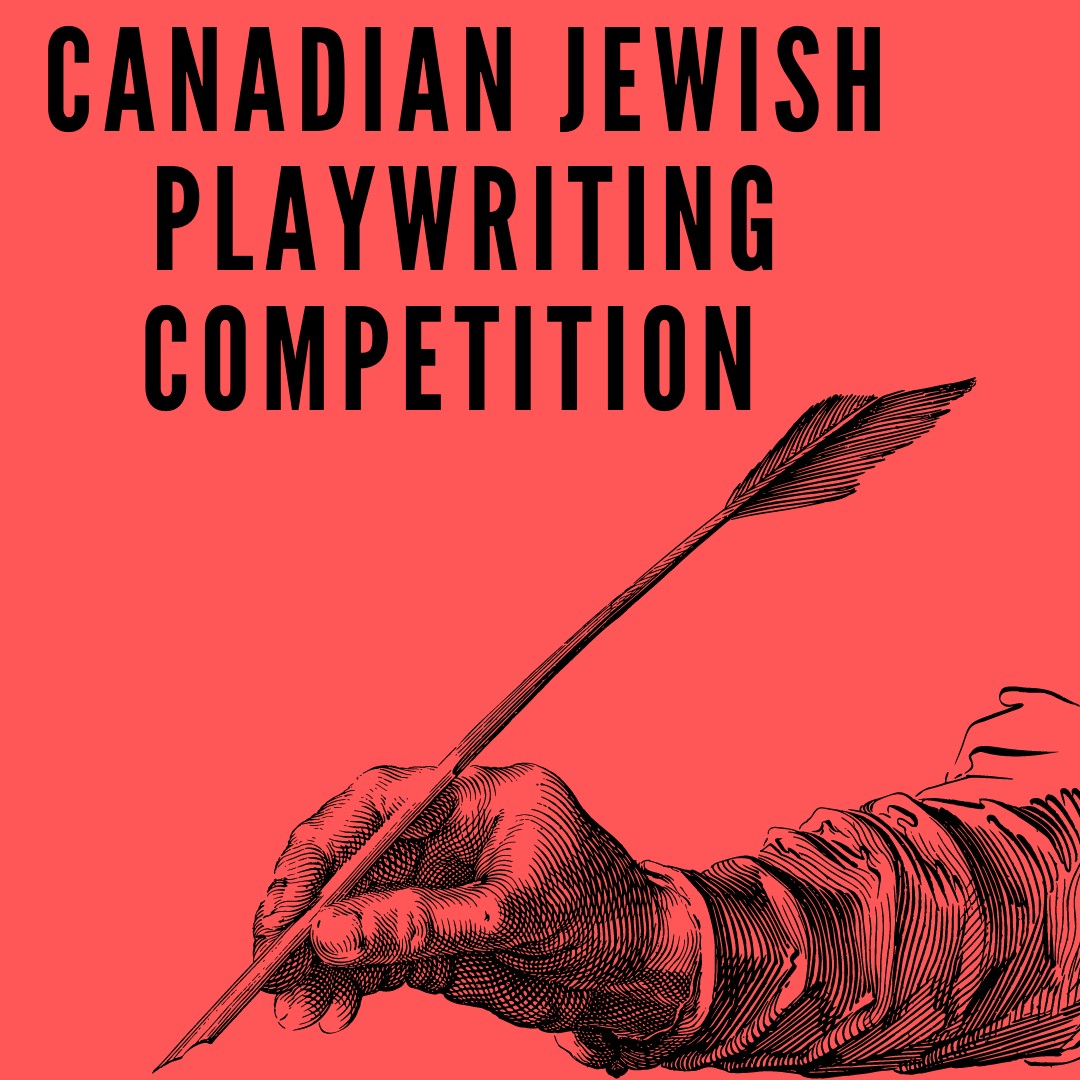 This one of a kind competition recognizes the most outstanding, unproduced, Canadian plays with a Jewish focus.
Read More Happy Pride Month! The Miles Nadal JCC has created a program of events to celebrate pride and community.
Read More 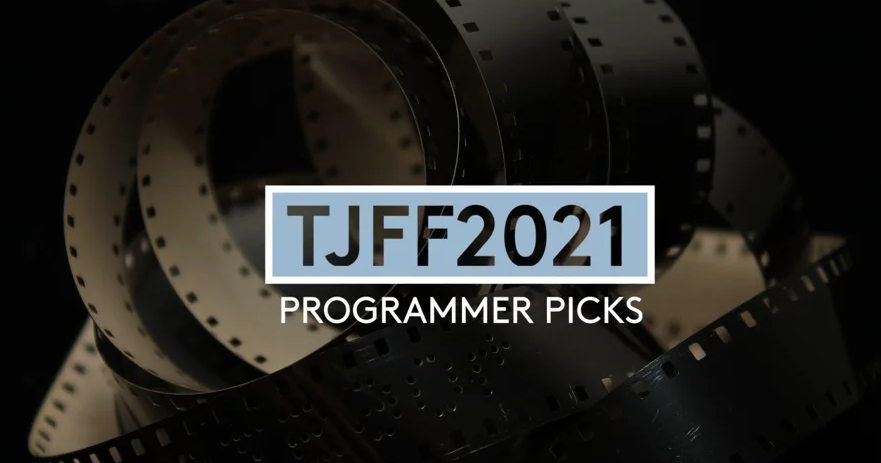